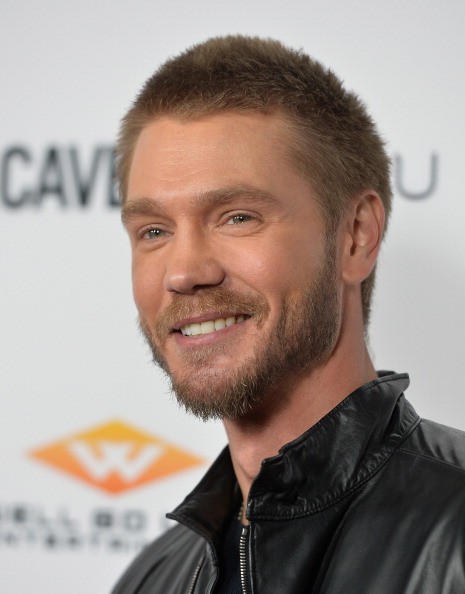 The "Agent Carter" season 2 cast has confirmed another star returning as Chad Michael Murray announced he'll be back as SSR Agent Jack Thompson.

Morning friends! Get after it. 6 days left on this film here in NM & then back to @AgentCarterTV season 2.

The actor said he's just wrapping up production in New Mexico and will return to the Hayley Atwell-starred ABC series soon after via Twitter, as reported by HNGN.

As fans may recall, Thompson led the manhunt against Howard Stark (Dominic Cooper) as he fled a Senate investigation after the Black Market filled with weapons and technology he developed. Unknown to him, Stark approached Peggy to help clear his name.

For much of the first season, Thompson was dismissive of his female colleague's abilities although he eventually came to respect her as an equal.

The new season will have Peggy move to Los Angeles where she will investigate a murder which ties in to a bigger conspiracy. She'll have to face the Secret Empire and the mysterious Darkforce along the way.

Iron Man foe Madame Masque will appear in the show as a villain, executive producer Tara Butters revealed in August.

In the same interview with SlashFilm, the "Agent Carter" boss hinted more action for lead star Hayley Atwell, who said earlier that she enjoys doing her own stunts.

"I would love more scenes where she and Jarvis work together," Butters added.

Unlike in the first season where she had to sneak around, season two will see more SSR Agents getting involved, according to EP Chris Dingess.

"They're working a little more together in the action," he said.

As for fan favorite Angie Martinelli (Lyndsy Fonseca) being part of the "Agent Carter" season 2 cast, Butters still hopes she will return although "it will be based on actor availability."

The show is expected to premiere in 2016.