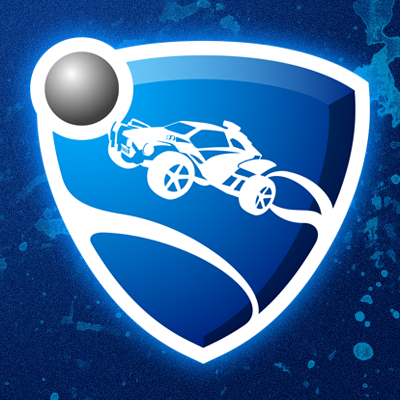 Valve Steam Machine pre-orders will now ship with a free copy of the smash hit "Rocket League." Valve and developer Psyonix made the announcement last week.

The free copy will be made available to pre-ordered Steam Controller, Steam Link or Steam Machines.

"This applies to preorders through Steam and retail, and people who already pre-bought the hardware will also receive a free copy of 'Rocket League' and 'Portal 2,'" GameSpot said.

According to the website, those who already own the game will get extra copies to give away or keep for themselves.

For the uninitiated, "Rocket League" is a physics-based video game available for the PlayStation 4 and PC described as "soccer meets driving."

The multiplayer-focused game has reportedly sold one million copies via Steam since its launch in July. Per GameSpot, PC and PS4 downloads have already passed five million as of the end of July.

"User reviews, sales of 'Rocket League' on Steam, and its surging rise among eSports enthusiasts make it clear that the game is an absolute sensation," Valve's DJ Powers said in a statement.

The game is so popular in fact that apart from being included in the Valve Steam Machine pre-order bundle, SteamOS and Mac ports are said to be coming later this year as well.

"Our PC players have already proven how much passion they have for our game, and this is a great opportunity for us to bring 'Rocket League' to an even wider audience inside the Steam family."

For Valve, having a SteamOS port and including it on the Steam Machine pre-order bundle was a given as "it plays brilliantly with the Steam Controller," according to Powers.

Valve Steam Machine "Get It Early" pre-orders, which would have the SteamOS-based consoles delivered on October 16, have already sold out in July. Pre-orders are still available but those will now ship on its November 10 release date.