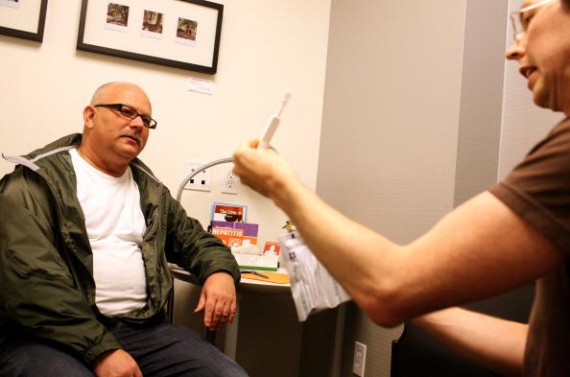 The 56 Dean Street clinic in London sent out a newsletter on Tuesday disclosing the information of about 780 patients using the facilities' HIV and other sexual health services, according to The Guardian.

The Information Commissioner's Office stated that it was aware of the incident and would be making inquires, according to BBC News.

Health Secretary Jeremy Hunt reportedly stated that the breach was "completely unacceptable." The upcoming investigation is vital so current and future patients could be confident that health services will properly take care of records regarding their health and treatment.

"The truth is that we will throw this all away if we lose the public’s trust in our ability to look after their personal data securely,” stated Hunt during NHS England's annual conference in Manchester.

“The truth is the NHS have not won the public’s trust in our ability to do this as today’s completely unacceptable data breach at the Dean Street surgery demonstrates.”

The clinic, which is run by the Chelsea and Westminster NHS Trust, reportedly apologized after sending the email earlier this week.

"Clearly the first priority right now is to be there for the people who use our service. But I think it's really important to say to people not everyone on this list is HIV positive," stated Dr. Alan McOwan, consultant and lead clinician at the clinic.

One man, who had been using the Dean street clinic for five years, reportedly expressed that he "felt sick" when he realized what had happened.
"I first saw the email at work but ignored it as I was busy. I then looked at it when I was on the way home from work. I couldn't breathe," the man stated.
"I'm concerned who will get this information. If it ends up in the hands of the wrong people such as hate groups, it could be dynamite."