Avolon to be Acquired by Bohai for $7.6 Billion, Complements Bohai's existing Investment in the Leasing Sector 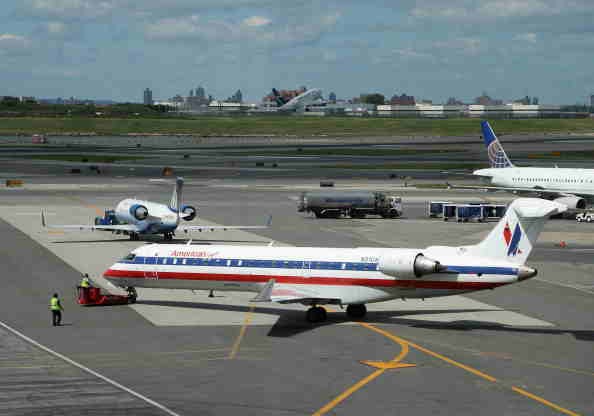 Avolon, the international aircraft leasing company, has agreed to be acquired by Bohai Leasing Co., the only listed leasing company in China, for approximately $7.6 billion including debt, according to a press release issued by Avolon.

The acquisition of Avolon would complement Bohai's existing investment in the aircraft leasing business.

Chris Jin, CEO  of Bohai, said in the press release that their vision is to build each of the company's "transportation finance businesses into global leaders."

"Avolon is a leader in the aircraft leasing industry with a proven team and platform," he said. "Avolon has delivered remarkable growth over the past 5 years to become a leading industry franchise with a distinct business model."

He also said in the press release that Avolon is a "strong complement" to their already existing investment in the "aircraft leasing sector."

Denis Nayden, chairman of Avolon, said in the press release that the acquisition will enhance Avolon's reach in the Chinese aviation market.

He also said that he believes the Chinese market offers "one of the most compelling growth opportunities in global aviation over the next two decades."

Under the terms of the agreement, Bohai will be paying Avolon's shareholders $31 in cash for each share of Avolon common stock they own, according to the press release.

The Irish Times adds that the date is also when Bohai first announced an intention to acquire 20 percent of Avolon.

The total value of the deal is about $2.63 billion in cash, but taking into account Avolon's debt of $5 billion, the total value goes up to about $7.6 billion.

Avolon also said in the press release that the $31 per share also represents 55 percent premium to the company's initial public offering price of $20.

The company went public on December 2014.

The transaction is expected to close on the first quarter of 2016, according to the press release.