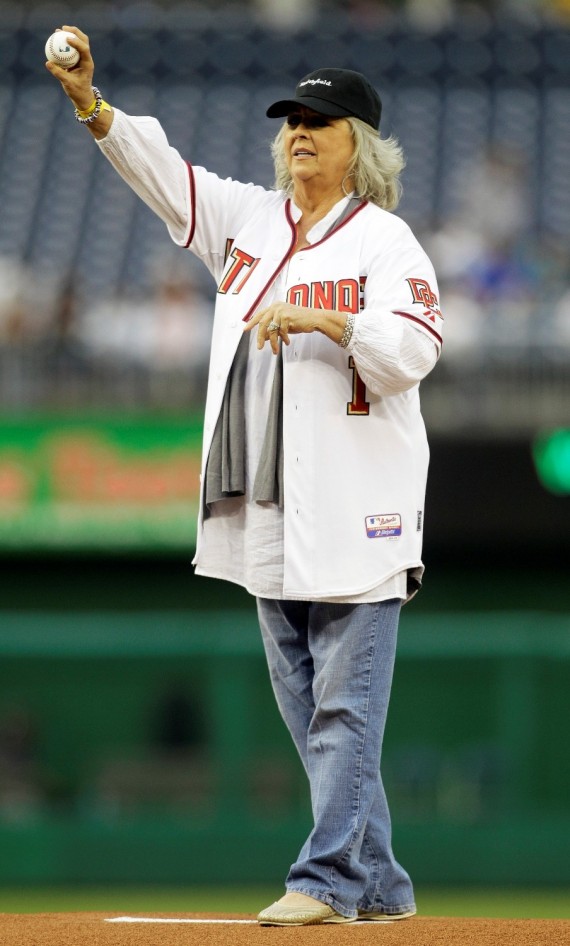 Paula Deen's cook, Dora Charles, is breaking her silence and offering up a different view on the popular TV chef who has been embroiled in a public scandal after she admitted to using the derogatory N word.

Even though Deen said the bond between her and Dora Charles is so close, they are like "soul sisters," Charles, 59, says Deen, 66, didn't properly reward her for her hard work.

According to USA Today, Charles says she was making $6.50 an hour as the cook at Deen's Lady & Sons restaurant in Savannah when the celeb chef started her Food Network show. Charles also alleged that she was paid just $10 an hour and had to endure the TV chef using racist language around her.

The claims will be another blow to Deen, who is currently scrambling to save what is left of her $17m a year empire over the race row.

Paula Deen, has been dropped by The Food Network along with corporate sponsors like Walmart, Home Depot, pharmaceutical company Novo Nordisk and her book publisher - then fired her entire legal team.

Deen's team told the New York Times that Charles is an "employee, who despite over 20 years of generosity still feels she deserves even more financial support from Paula Deen."

According to the story, Charles did receive perks including free clothes and goods at times, and appeared on Deen's show, but Charles says in an accompanying NYTvideo, "I told her at times I didn't have enough money to buy my own medication." She adds that Deen threw a $100 bill at her.

Charles also said she was told to ring the bell when the food was ready. 'I said: 'I'm not ringing no bell'. That's a symbol to me of what we used to do back in the day.'

When Charles refused Deen asked another worker called Ineata Jones - who everyone apparently called Jellyroll - to do it.

An image of Jones doing it was made into a postcard and sold in Deen's stores.

Jones was also asked to make hoecakes, corn patties which are served to every diner, and asked her to wear an Aunt Jemima outfit whilst she did so.