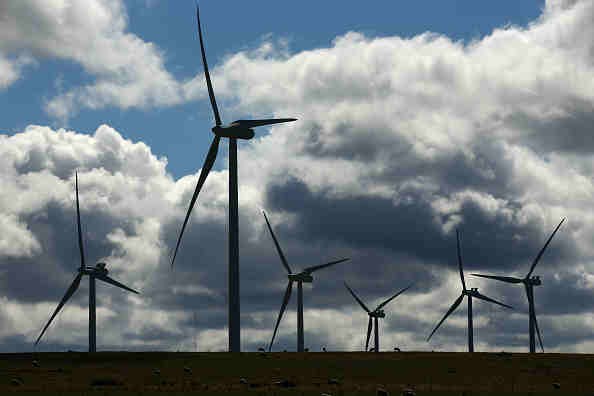 Emera, Inc. has announced that it will be acquiring TECO Energy for about $10.4 billion, including the assumption of about $3.9 billion in debt, according to a press release issued by Emera.

The deal allows Emera to become the energy leader in North America.

Emera said in the press release that the transaction will increase their assets to approximately $20 billion, with 56 percent of the assets in Florida, 23 percent in Canada, 10 percent in New England, 6 percent in New Mexico, and 5 percent in the Caribbean.

It makes the company a top 20 North American regulated utility that has diverse locations and growth potential.

The Wall Street Journal adds that Emera, who also operates in Nova Scotia and Maine, has reported a second-quarter revenue, which ended on June 30, of 537 million Canadian dollars, or about $405 million.

The company also reported adjusted earnings of 48 million Canadian dollars, or about $36 million.

Chris Huskilson, president and CEO of Emera, said in the press release that they have their "ideal match in TECO Energy."

"Our patient approach and disciplined investment criteria have resulted in a pure-play regulated utility transaction that we expect to be significantly accretive for Emera's shareholders, and one that advances our strategic objectives," he said.

John Ramil, president and CEO of TECO Energy, adds in the press release that their company is looking forward to "contributing to Emera's bright future and opportunities for growth across the organization."

"TECO Energy's team members have worked hard to consistently generate strong financial and operating results from our regulated businesses and have positioned the company well for long-term earnings growth," he said.

Under the terms of the agreement, shareholders of TECO Energy will receive $27.55 per common stock of TECO Energy, according to the press release.

The per share price represents a 48 percent premium on the unaffected stock closing price of TECO on July 15, 2015, which is the last trading day before the company announced its strategic review.

The Wall Street Journal adds that TECO's shares are up 2.8 percent this year and it surged 28 percent during premarket hours trading on Sept. 4, 2015, to $27.

The deal is expected to close by mid-2016, according to the press release.