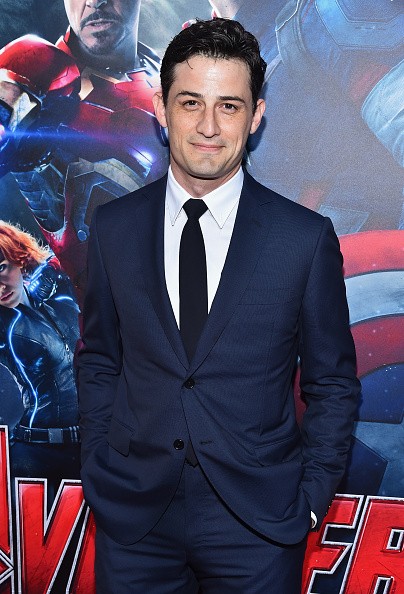 The comic book giant took to Twitter to announce that the injured World War II veteran is now the chief of the Strategic Scientific Reserve (SSR):

Production’s begun on #Marvel's #AgentCarter Season 2 and we’ve got your first look from the set! pic.twitter.com/ny2e0v1i6x

Fans may recall that the SSR was headed by Roger Dooley (Shea Whigham) back in season one. But then-Chief Dooley made a heroic sacrifice after getting strapped into an explosive vest while under the hypnotic spell of Dr. Fenhoff (Ralph Brown).

According to "Agent Carter" season 2 spoilers from show runner Michele Fazekas from Comic-Con 2015, Thompson is now the head of SSR New York, as Franchise Herald reported then.

"We know that [Peggy] is heading to the West Coast for season 2, so perhaps Sousa is in charge of a new branch of SSR outside of New York," ComicBook.com said.

Peggy may be happy with her new boss but Bam! Smack! Pow! can't help but think things could get "complicated" for the heroine.

"[Sousa's promotion] could make things more complicated for her personally, since we've been told that Carter is getting ready to move on from the memory of Steve Rogers in her personal life, and there were definitely hints of sparks between her and Sousa, so..."

Unlike her other colleagues, Agent Sousa was more sympathetic towards Peggy. Throughout season one, it was hinted that he liked the heroine culminating in Sousa asking out Peggy for a drink in the finale. Then again, she decided to pass and gave him a rain check instead.

"Agent Carter" season 2 spoilers from the official synopsis did tease a new love for the femme fatale.

The show returns with ten episodes during the 2016 midseason.