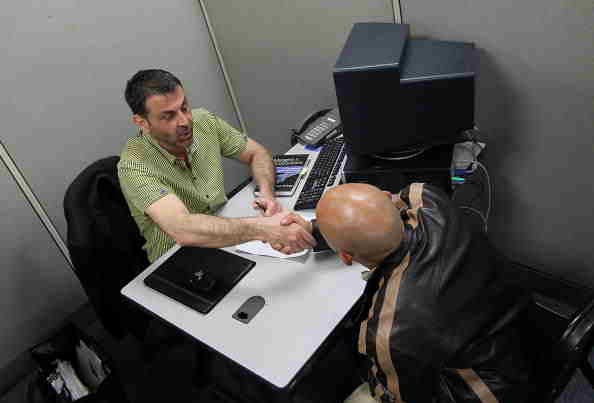 Sun Life Financial, Inc. has announced that it will be acquiring the Employee Benefits business of Assurance, Inc. for a net investment of $975 million, according to the press release issued by Sun Life.

The acquisition boosts Sun Life's presence in the U.S.

The acquisition provides Sun Life U.S. with new capabilities for its Group Benefits business, including a strong Dental business with the second largest proprietary provider network in the U.S., according to the press release.

The transaction also provides the company a Group Life and Disability business.

The RMS Disability business is the leader in partnering with other insurers to offer Disability products.

Sun Life's acquisition of Assurance's Employee Benefits also increases the size and scale of the company's U.S. Group Benefits business, growing the business by more than 50 percent, to approximately $4 billion, according to the press release.

This creates the sixth largest group benefits business in the U.S.

Dean Connor, president and CEO of Sun Life, said in the press release that the acquisition is another example of the company "deploying capital effectively across all four pillars of growth to create long-term value for shareholders of Sun Life Financial."

The Wall Street Journal reported that Sun Life's acquisition is part of a deal boom that is combining companies across the health, life and property-casualty insurance industry.

The transaction is something that industry executives, bankers and analysts expect from a company like Sun Life in the coming months.

The Wall Street Journal also mentioned that insurers are looking for small to medium-sized deals to scale-up the areas where they are doing really well, and to divest units that aren't as successful.

This kind of activity among insurers comes at a period when competitions are high and interest rates are low, which puts pressure in the insurer's profits.

Upon the closing of the transaction, Sun Life Financial U.S. will provide protection through about 64,000 employers in small, medium and large-scale workplaces, according to the press release.

The transaction is expected to close by the end of the first quarter in 2016.