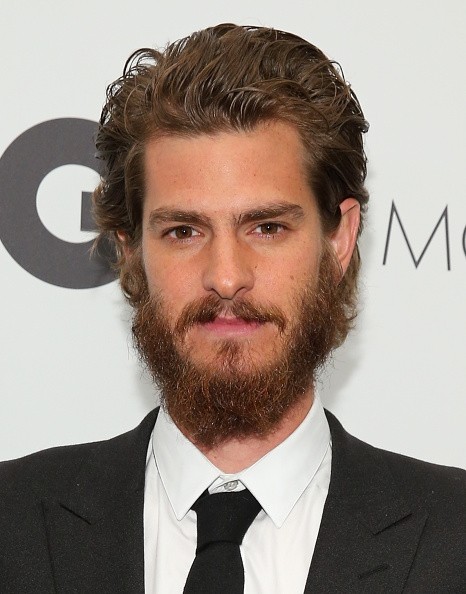 Before Tom Holland steps in the role of Spider-Man in the upcoming reboot, Andrew Garfield became the face of Peter Parker in two films.

Not every actor is given the opportunity to play this iconic superhero so having been chosen would definitely boost their careers. However, there seems to be a downside of portraying the popular Marvel character.

During an interview with The Independent, the 32-year-old actor shared his experience on becoming Spider-Man.

Andrew Garfield was the new boy in town starring in films such as "The Social Network" and "Never Let Me Go" before he snagged the role of Peter Parker in "The Amazing Spider-Man."

The film gave him instant fame, which may be too much for him to handle.

"I started to feel the separation of myself from the world and from my community and it really hit me in a very sad and scary way, and I thought: 'Oh f**k, I can't live like this. I can't be this thing that I'm being asked to be. Its just not real," the British heartthrob confessed.

"If I chase that then I'm not being true to myself, and if I act as if I am somehow better, we all know that's bullshit.' I was really scared to be on some kind of forced pedestal. Thank god some people are smart enough to know the whole celebrity thing is a fallacy," he added.

Andrew Garfield and his girlfriend Emma Stone have been followed by the paparazzi ever since they starred in "The Amazing Spider-Man" so that could have affected his life and relationship.

With Tom Holland filling in his shoes, the 19-year-old actor has to be prepared with the consequence of being famous.

While many people are excited to watch the "Spider-Man" reboot, there's one person who isn't interested in watching it.

"If I see another Spider-Man, I'm going to have to actually hang myself. I can't do it anymore!" Emma Thompson told Vulture.

"They're all marvelous, but how many times can you make this franchise, for crying out loud?" she explained. "After a while, you do get a bit cynical about [superhero movies]. The fact that I know they're going to win out in the end has now slightly interfered with my continuing to go to those movies."

If many people share the same thoughts and feelings as Emma Thompson, then Tom Holland's "Spider-Man" reboot may not do well in the box office.