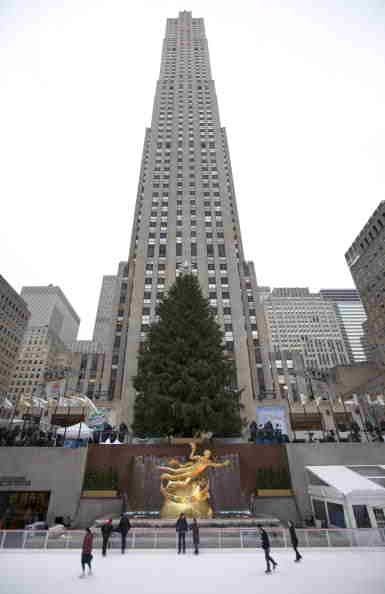 The two firms are capitalizing on GE's plan to move away from banking.

The people, who asked not to be identified because the negotiations are private, told Bloomberg that KKR and Apollo made bids two weeks ago for the GE Capital Commercial Distribution.

A buyer for the unit could be selected by the end of the month, the insiders said.

Reuters reported that GE said in April that it is planning to sell $200 billion of its GE Capital assets.

The company is moving away from the financial services business and is focusing more on its industrial core.

The GE Capital Commercial Distribution, which arranges credit for retailers and manufacturers, is among the batch four commercial lenders, with a combined asset of $40 billion, that GE began auctioning off in June, according to Bloomberg.

The GE Capital Commercial Distribution has $11 billion in assets.

According to the report, one of the operations being auctioned off, GE's transportation finance division, has already been sold.

The Bank of Montreal purchased the division last Thursday.

The people familiar with the matter told Bloomberg that GE tried selling its four commercial lenders as a group.

But with the Bank of Montreal already purchasing GE's transportation finance division, the company is left with trying to sell all remaining three divisions together.

The remaining divisions are the inventory finance, the equipment-leasing arm, and a lender to mid-sized companies, as reported by Bloomberg.

Each of the division has $8 billion to $12 billion in assets, respectively.

The GE Capital Commercial Division provides funding to help products, such as boats, electronics, and furniture, be moved from the manufacturer to the dealers, according to Bloomberg.

GE and KKR declined to comment on the matter while Apollo didn't reply to a message seeking comment.