The Best Way To Get An iPhone 6S: Donate Sperm? 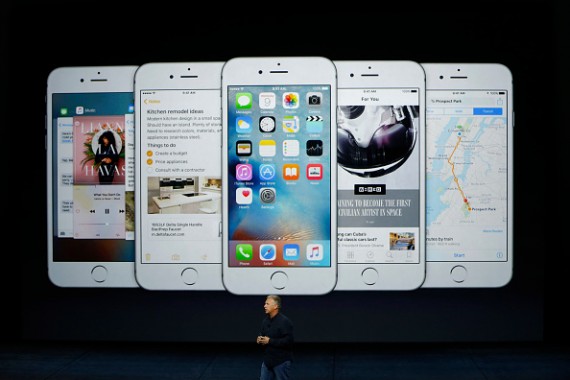 The desire to purchase the iPhone 6S is very real, but the dream is unattainable to many.

Sperm banks in China are making it possible for men to own the new iPhone 6S by offering 6,000 yuan ($942) for 17 milliliters of semen from qualified college graduates who are taller than 5'5 and free of disease, according to the Guardian.

"No need to sell a kidney...Shanghai sperm bank can make your iPhone 6S dream come true," reads one ad from the Shanghai Sperm Bank, according to TIME.

The advertisement has come about during a time when sperm banks are competing to obtain more ounces of sperm samples in order to satisfy an increasing demand in the country, according to HNGN.

Sperm banks have reportedly built donation rooms so that men can produce samples over several sessions within a six-month period, according to Mashable.

The ads have received mix reviews from the public, with 20% of social media users reportedly disapproving of the ads. Despite the percentage of those that have shaken their heads at the ads, 27% of Weibo users reportedly stated that they would donate immediately in exchange for an iPhone.

Dreams of owning an apple product has caused quite a bit of stir in the past as well.

Back in 2011, a 17-year-old boy reportedly gave his kidney in exchange for an iPad and iPhone. With the release of the new iPhone, two men reportedly tried the same tactic in attempts to purchase the product.