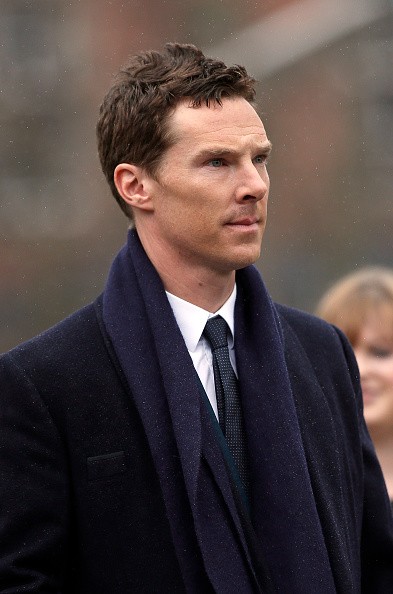 With the Victorian-era Christmas special already in post-production, fans would expect that executive producers Steven Moffatt and Mark Gatiss would finally know when "Sherlock" season 4's release date would be.

Unfortunately, the showrunners are still keeping mum about that bit of information. But one thing's for sure, though. The fourth instalment will not be getting cancelled by the BBC despite recent speculations flying around.

When asked if they'll start filming this year, the producer answered that they'll be doing so next year.

Nevertheless, Moffat isn't very worried about the long wait for the "Sherlock" season 4 release date. In fact, the long wait in between seasons had somehow helped the show get to where it is today.

"'Sherlock' never feels like it just comes back for that year," he told the site. "It re-enters the stadium with a big blast for a very, very short time, and then buggers off again. In its weird rock star preening, it feels right."

However, the long wait does breed some unwanted speculations, such as cancellation rumors.

Previous rumors suggested that BBC had scrapped the Internet-famous show already. With both stars already busy with their big-budget Hollywood films, it wasn't hard for some fans to believe it.

The Stately Harold allegedly reported that BBC have not made the show a priority and thus forced the team to "let the project go."

MoviePilot was quick to dispel the rumors about "Sherlock" season 4's cancelled release date, however, calling the "fake" report a ploy to "wind 'Sherlock' fans up."