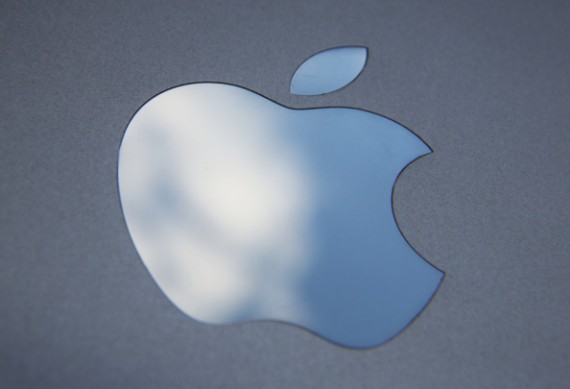 Apple may not have unveiled the iPad Air 3 but this hasn't stopped speculations and rumors regarding its release date and specs.

Contrary to earlier rumors that the Cupertino tech giant is dropping its 9.7-inch tablet line in favor of the larger iPad Pro, a new rumor suggests there's still hope for the new iPad Air.

Latinos Post reported that the iPad Air 2's successor is coming this fall but many aren't convinced.

"It doesn't make sense for Apple to release an updated regular-size iPad this fall for a couple of reasons," MacObserver said.

For one thing, the tablet would eat into the iPad Pro's sales. The website also pointed out that the iPad mini was already updated to match the iPad Air 2's specs albeit with a smaller display. Lastly, Apple has already unveiled its latest products earlier this month so "it's a safe bet there won't be another media event this year."

Still, there are rumors that an iPad Air 3 release date could be set for early 2016.

If or when it does come out, people may be tempted to upgrade as it's rumored to have comparable specs to the iPad Pro.

China's MyDrivers, via VR-Zone, claimed that the iPad Air 3 will feature a 2,334 x 3,112 resolution display, either an A9 or A9X chip paired with 2GB or 4GB of RAM. Like the iPhone 6s, it is also rumored to come with a slightly smaller battery.

The report also claimed that there will be an 8MP iSight rear camera and a 2.1MP front camera. The iPad Air 3 will allegedly have 16GB, 64GB and 128GB storage options and a thin profile at just 5mm. The tablet is said to have an IPX7 rating making it water resistant up to 3.2 feet for a maximum of 30 minutes.

Just like the rumors of an iPad Air 3 release date, the website isn't convinced by the report. As it pointed out, "Apple usually announces its entire iPad lineup together and not separately."