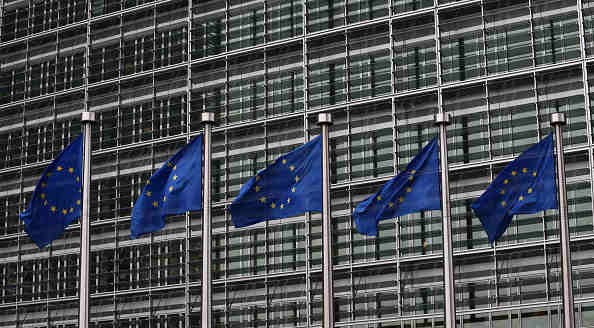 The European Commission has announced in a press release that they had begun the in-depth investigation of Staples, Inc.'s acquisition of Office Depot under the EU Merger Regulation.

Staples said that they will be cooperating with the Commission's investigation.

The Commission said in their own press release that their preliminary investigation has indicated possible competition concerns in the market for the supply of office products to business customers through the international contracts in the European Economic Area.

They also said that they see possible competition concerns in the market supply of office products to business customers through national contracts in Netherlands and Sweden.

The Commission also adds in their press release that the merger of Staples and Office Depot may also provide a competitive disadvantage to smaller players and limit their geographic presence.

Staples and Office Depot, together with Lyreco, are the main suppliers of office products to business customers.

Commissioner Margrethe Vestager, who is in charge of competition policy, said in their press release that the in-depth investigation is to make sure that "the merger of two of the main suppliers of office products will not have a negative effect on competition."

"All companies and organizations, big or small, need office supplies for their daily work," she said.

Ron Sargent, CEO of Staples, said in a press release issued by the company, that they will be cooperating with the Commission during the investigation.

"We continue to work cooperatively with the European Commission regarding the acquisition of Office Depot," he said. "The transaction would enable Staples to better serve customers around the world and to compete in a rapidly evolving global marketplace."

Staples add in their own press release that regulators in Australia, New Zealand, and China have already approved the transaction.

Authorities in the U.S. and Canada are also investigating their acquisition of Office Depot.

Reuters adds that Staples, the No. 1 office supplier in the U.S., planned to acquire Office Depot for $6.3 billion.

The company is looking at the acquisition as a way for it to compete better against Wal-Mart and Amazon, its new rivals in selling paper, pens and ink cartridges.

The Commission has 90 working days to or until February 10, 2016, to make a final decision, according to their press release.

The transaction was notified to the Commission on August 21, 2015.