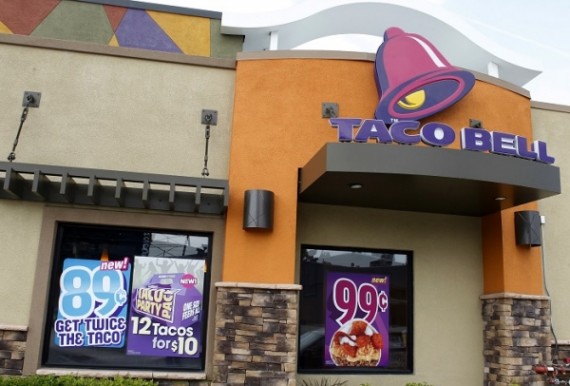 Twenty-five years since dropping out of high school Mark Wahlberg joined the class of 2013 and kicked off the Taco Bell Foundation for Teens' new employee online high school program according to a press release on Taco Bell's website.

Wahlberg said he is in a very fortunate situation.

"The greatest regret in my life is quitting school. I was lucky, but a lot of my friends who did the same ended up incarcerated or dead," Wahlberg said in a statement. "Now I have a different perspective: that what's cool in life is being a good person, and doing the right thing. I take any opportunity I can to speak to teens and encourage them, first and foremost, to graduate high school. And today, I'm proud to say I'm leading by example by joining the Class of 2013."

Wahlberg honored his achievement with members of the foundation, and franchise teams in Irvine, Calif. reminding them that it is never too late to make a commitment to education. 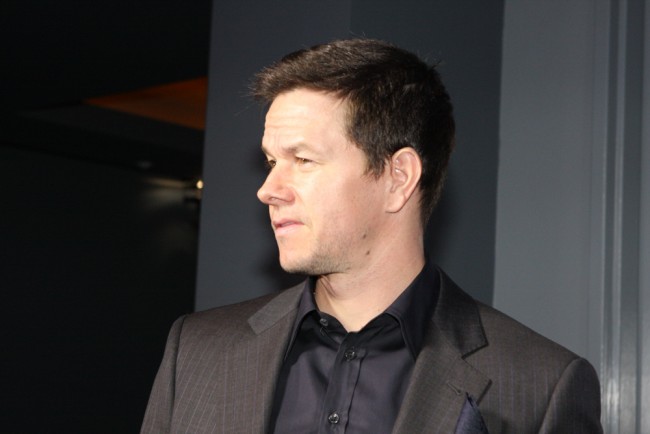 The new high school graduate, who also serves as an ambassador for the foundation, left high school in the ninth grade. He later earned his diploma by way of an online program in Massachusetts where he grew up.

Because Tace Bell feels it's important employees have an opportunity to continue their education, the foundation joined forces with Cengage Learning ed2go and Smart Horizons and their "Commitment to Action" with the Clinton Global Initiative to establish a scholarship program aimed at bringing educational resources to Taco Bell employees.

As a first year participant in the pilot program, the fast food restaurant chain will pay for its team members completion of high school, and career certificates to support their growth educationally and professionally.

"Mark Wahlberg reminds us all that it is never too late to go back to school and earn your diploma," Brian Niccol Taco Bell President, and Taco Bell Foundation for Teens chairman said in a statement. "He is an inspiration to the Taco Bell leadership team to commit ourselves to doing everything we can to empower youth to do the same - starting with our own Team Members. We look forward to a successful pilot and hope that, in the future, we can further expand this program so that even more Team Members can use these educational and life skills not only at Taco Bell®, but also wherever they choose to work."