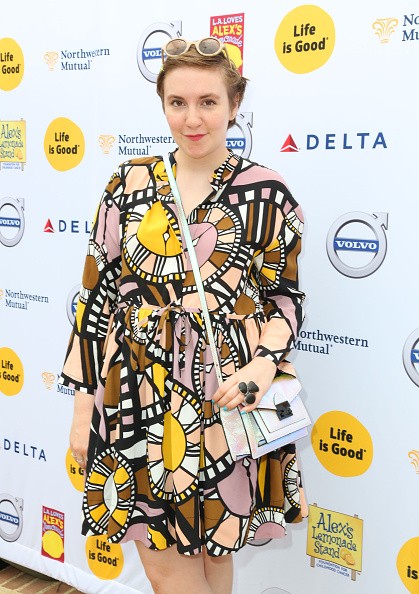 “Girls” star Lena Dunham decided that the social media platform was the latter for her as she recently announced that she will no longer be using Twitter due to the verbal abuse she was receiving, according to MSNBC.

“I still like the format as just a way to express ideas, and I really appreciate that anybody follows me at all,” she said in a podcast interview on Monday.

“So I didn’t want to cut off my relationship to it completely, but it really, truly wasn’t a safe space for me.”

Aside from her tweets, fans of the comedian will now be exposed to more Lena Dunham thoughts through her newsletter Lenny, which was launched on Tuesday, according to TIME. The newsletter was reportedly created by Dunham and “Girls” executive producer Jenni Konner.

For Lena Dunham, as well as readers of Lenny, the newsletter may actually become a space that is safe for both the reader and the writer as it reportedly doesn’t allow comments.

The goal of the newsletter is to allow others to speak in “an unfiltered way about what it means to be a female right now,” stated Dunham.

Dunham has received negative comments regarding pictures that she’s posted on Instagram of herself in lingerie as well as photos of herself in her boyfriend’s boxers.

“I don’t want them [teenage girls who see her page] seeing a picture of me in my boyfriend’s boxers and then be told I’m obese and anyone who looks like me is repulsive and I deserve to be dragged around and smacked,” explained Dunham.

“There are marked incidences of girls committing suicide after massive Twitter bullying. How do you rectify that with wanting to have a community where people are free to speak? It’s really complicated.”