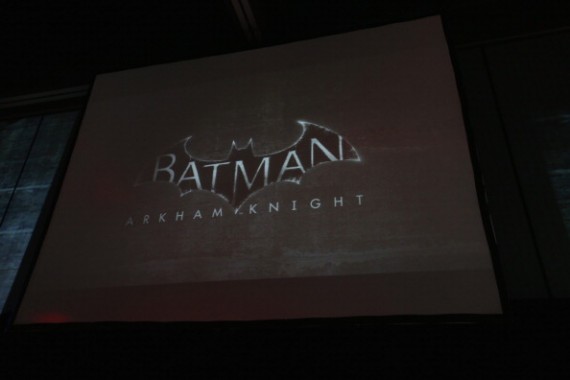 After a four-month hiatus, Warner Bros. announced the "Batman: Arkham Knight" PC version is returning by the end of the month. But gamers aren't satisfied with the update.

"Arkham Knight" was pulled off the shelves within days of its PC release after an assortment of bugs and glitches made it virtually unplayable.

"While there were significant performance improvements made to the game, the teams are continuing to work on the additional updates that were outlined in our previous post," Warner Bros. Interactive Entertainment said via the game's Steam page.

Reportedly, the said updates are expected "to be ready at the end of October." Around that time, the PC version of "Arkham Knight" will go on sale once again as well.

"In addition, support for all DLC that has been released for the console versions will be in place," WBIE added.

But the update on the status of the "Batman: Arkham Knight" PC version was met with a hostile reaction to those who bought it. Many directed profanities at WBIE and called for free DLCs as compensation.

"The LEAST you can do is to give every PC gamer the season pass for free, [especially] those [who] held onto your crappily made game thus far," one commenter said.

Another one said the patch fix is "too late."

"It's the game now nobody wants but with the fixes we deserve."

Forbes sided with the irate gamers and suggested paid DLCs for "Arkham Knight's" PS4 and Xbox One ports be made free for PC gamers "as a peace offering."

"It would certainly be a cheap and easy way to earn good will among the fan base."

When "Assassin's Creed: Unity" caused uproar among fans for being ridden with bugs and glitches last year, publisher and developer Ubisoft offered DLCs for free, as the website's piece pointed out.

As of this writing though, there's no official word from Warner Bros. about any kind of compensation for buyers of the "Batman: Arkham Knight" PC version.