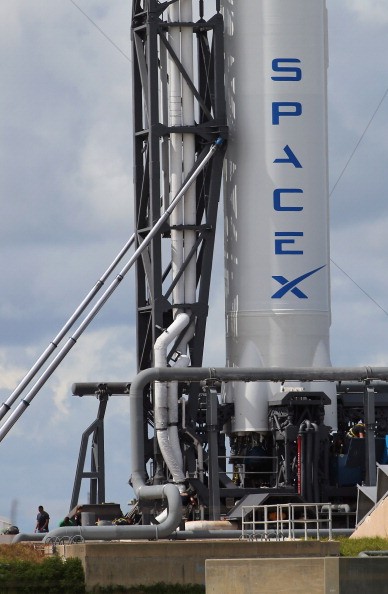 A vague tweet prompted many to speculate that Elon Musk may soon take the stage to announce a SpaceX Mars Mission.

Tease: It may take weeks, or even months, to be announced, but what I've just been shown is THE most exciting thing EVER. #SpaceX

He later said that he's not exaggerating about the tease.

It's not like a Mars Mission speculation is totally out of context. As ScienceAlert pointed out, SpaceX CEO Elon Musk said he'll be revealing details on it by the end of the year.

"The Mars transport system will be a completely new architecture," Musk said in a Reddit AMA from earlier this year, adding, "Am hoping to present that towards the end of this year. Good thing we didn't do it sooner, as we have learned as huge amount from Falcon and Dragon."

Then again, the Hawthorne, Calif.- based space privateer could also unveil a new spacesuit design, according to Yahoo! News UK.

As for other likely candidates such as SpaceX hyperloop technology or the EM Drive, Tech Times said Bergin already confirmed the announcement isn't about those projects.

One Twitter user asked if it could be about the Mars Colonial Transporter which Musk said will be used to transport one million people to the Red Planet but reportedly, "he did not offer any response" to those queries.

On the NASA Spaceflight forum, Bergin did say that he's thrilled about the SpaceX announcement and that he's honored to have seen it.

"We all know the forward plan, but I think we're all going to be blown away by just how big those plans are, even if only half of it becomes a reality," the space journalist said.

Musk has made it abundantly clear that he wants to put humans on Mars even sharing a render of SpaceX's Dragon capsule on the Red Planet last month. He also backed a proposal from NASA researchers to use the spacecraft for a Mars sample return mission.