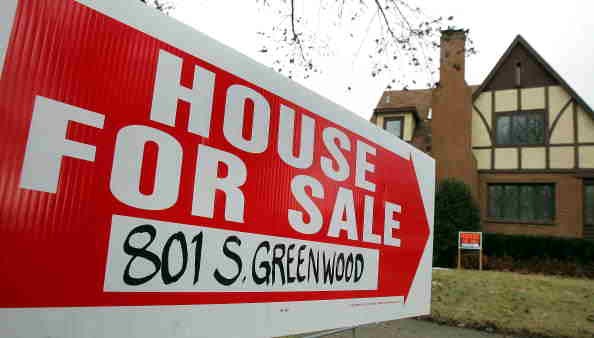 The rates, however, have remained below four percent and will probably remain lower longer than previously reported.

Freddie Mac adds in the press release that the longer forecast for low mortgage rates is due to the statement of the U.S. Federal Reserve Bank that they may not raise short-term interest rates.

The low Treasury yields, which was pushed down by the weaker than expected consumer demand, also contributes to the prolonged low mortgage rates.

The 15-year FRM averaged 3.03 percent, down from the 2.9 percent average of the previous week.

The Orange County Register also adds that the Mortgage Bankers Association has reported that the loan application volume has declined by almost 28 percent.

Freddie Mac adds in the press release that the 5-year Treasury-indexed hybrid adjustable-rate mortgage (ARM) is unchanged from the previous week, averaging 2.88 percent this week.

The 1-year Treasury-indexed ARM is down to 2.54 percent this week compared to 2.55 percent last week.

"As the shock of the weak September employment report wore off, Treasury rates drifted higher. In response, the 30-year mortgage rate climbed 6 basis points to 3.82 percent, marking 12 consecutive weeks below 4 percent," he said.

He adds in the press release that mortgage rates may remain lower longer than previously expected.

"After this week's survey closed, Federal Reserve Governor Daniel Tarullo was quoted suggesting the Fed may not act this year, and Wednesday the 10-year Treasury closed under 2 percent in reaction to economic releases indicating weak consumer demand," he said.