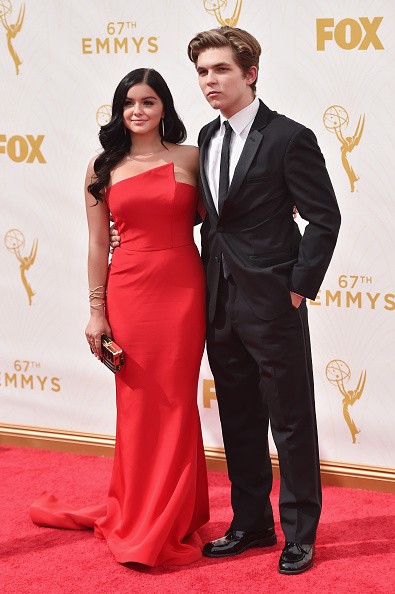 They were later spotted hanging out in Hollywood in casual clothes, with the 17-year-old actress wearing a red tank top, some flowy pants and flip flops. According to Daily Mail, they were walking around with their arms around each other "happily enjoying the low-key outing."

She had been bringing her beau along for events, including the 2015 Emmy Awards and a recent wedding.

"My Czech shmooey spending a weekend with us Greeks for the wedding [smile] [heart emoji]," she captioned a shot of them on Instagram.

Winter recently went under the knife for breast reduction, citing back and neck pains as well as online bullying because of her F-cup breasts as the reason. She's reportedly happier and more confident with her body now.

Check out the gallery to see more adorable photos of Ariel Winter and her boyfriend. 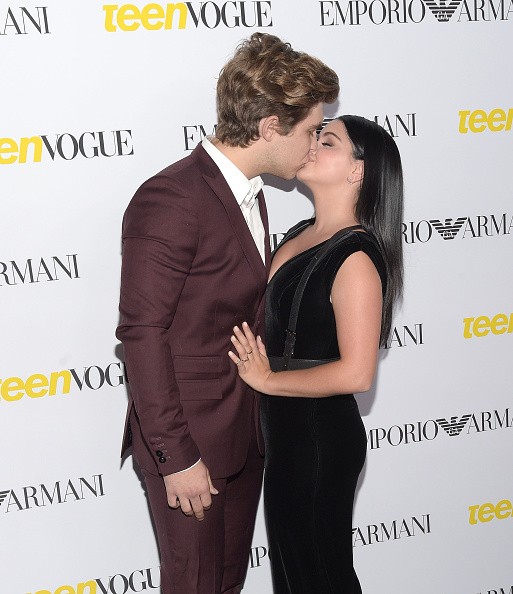 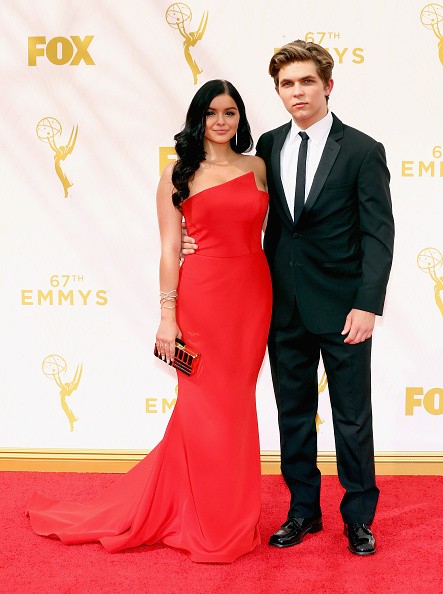 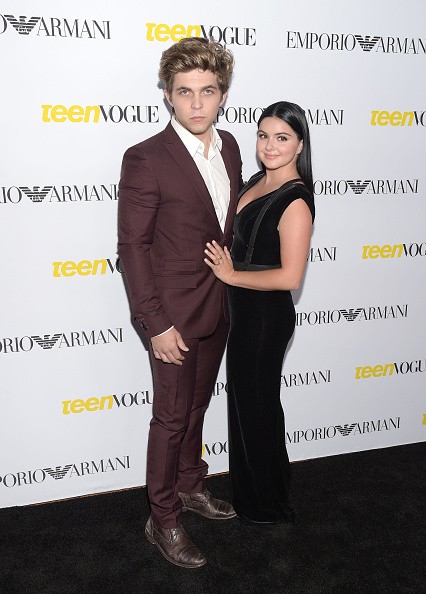 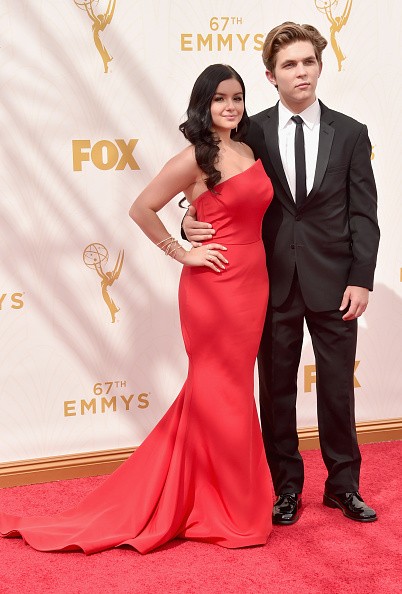