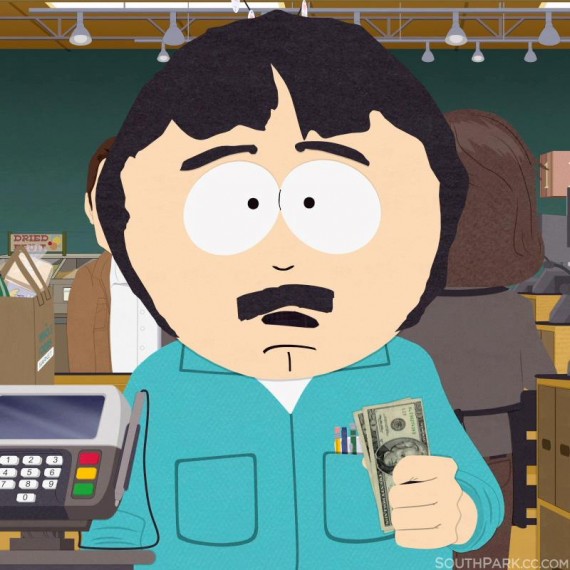 In last week's episode, Cartman was dishing out the criticism as an online restaurant reviewer but the tables have turned in episode 5. Randy is also feeling exposed every time he stops by Whole Foods. If you haven't caught up yet, catch episode 4 first here.

Check out the episode's official synopsis below.

"Cartman is the latest victim of body shaming in an all-new episode of 'South Park' titled 'Safe Space' on Wednesday, October 21 at 10:00 p.m. ET/PT on Comedy Central."

"Randy has to deal with uncomfortable confrontations every time he shops at the new Whole Foods. He feels exposed at every turn and it's ruining his Whole Foods experience. Randy and Cartman are both seeking a safe space."

You may watch the "South Park" season 19 episode 5 live stream here and here. In the meantime, check out the preview below:

By now, you may also watch the full episode via Comedy Central and Hulu here or here. According to South Park Studios, these are free, ad-supported links but they can only be seen by US viewers.

For fans outside the US, watch the episode 5 live stream here and here.

Pop-up ads may appear during the live stream but you can always close them by clicking on the "X" button. It's also important to remember not to download anything suggested. The links may also require you to sign-up for a free account to watch the live stream online.

"South Park" season 19 will return with episode 6 on Oct. 28 on Comedy Central.