Scientology Protects Tom Cruise! Leah Remini Revealed It Is An Evil Act To Criticize The Actor 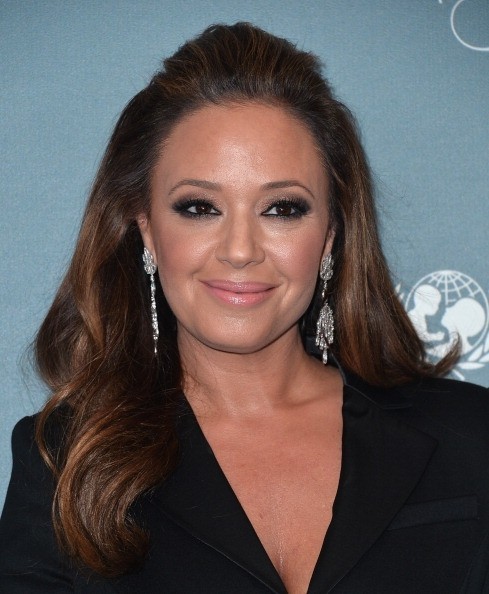 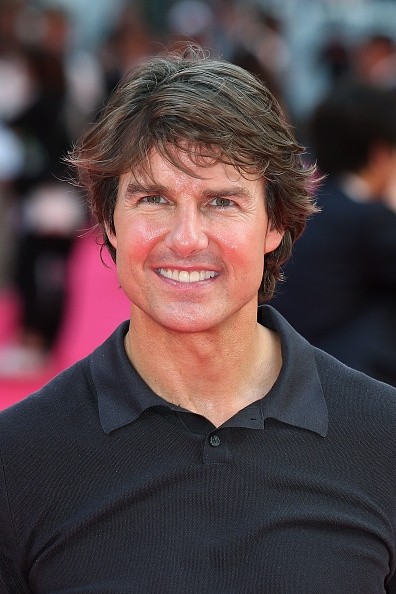 Tom Cruise is one of the many famous faces of the Church of Scientology. Despite the controversy, the actor remained loyal to the new-age religion.

There were even reports that he is moving to Florida so he can get closer to the headquarters of the organization thus dismissing the rumors that he is giving up Scientology for his daughter Suri Cruise.

Another possible reason why the "Mission Impossible 5" star can't leave the Church is because of the protection that he gets from them. During a recent interview with 20/20, former member Leah Remini revealed the relationship of the 53-year-old actor with the organization.

According to Sydney Morning Herald, "The King of Queens" actress revealed that criticizing Katie Holmes' ex-husband was considered an evil act within their circles. "Being critical of Tom Cruise is being critical of Scientology itself," she confessed.

The 45-year-old actress left the Church of Scientology two years ago and she has written her difficult experience with them in her new book "Troublemaker: Surviving Hollywood and Scientology," which is scheduled for release next month.

"The decision to leave is... you are giving up everything you've ever worked for your whole life," Remini told 20/20. "I feel that people need to understand that this has been my whole life and I want them to understand how it happens."

Leah Remini was once good friends with Tom Cruise and she was even present during the actor's wedding with Katie Holmes back in 2006.

However, the actress later on felt isolated as she realized the wrongdoings of the religion. "As time goes on, you start to lose touch with the real world," she explained.  "The mindset becomes 'us' against 'them'."

Now that the brunette beauty is not associated with the Church of Scientology, then they could never stop her from criticizing Tom Cruise.

According to Radar Online, the "Top Gun 2" actor is frightened that Leah Remini will expose the dirty laundry of the organization which could include details about his past relationships.