Dogs Feel All The Emotions: Pet Remains At Site Where Owner Was Killed Hours After Accident 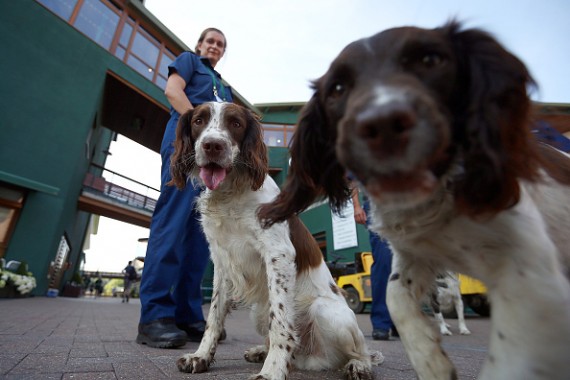 42-year-old Kelly Black was struck by a vehicle on Friday while she was walking her dog Paco in Jacksonville, according to First Coast News.

Paco, who was not injured, remained at the scene until deputies discovered his owner’s body and removed it, according to the NY Daily News.

“(Paco)is not too happy, and Sammy is not either, because she's not there with them right now,” the victim’s mother, Pat Johnson, stated.

Family: Kelly & Paco were inseparable. Paco was by her side when she died & stayed here, alone, after @ActionNewsJax pic.twitter.com/gaXSIWmAz0

The truck-driver was reportedly pulling out of a gas station when he allegedly hit Black and dragged her 30 feet, according to officials. Police reportedly stated that it’s possible the driver was unaware he struck Black.

“I don’t see how someone could hit her here and drag her all the way out to Beaver Street and not have known it,” the woman’s father, G.C. Bostick, stated.

There were no witnesses to the accident, according to The Huffington Post.

“I wish somebody would call and tell what they’ve seen, what happened and why it happened,” said Johnson.

Black loved her two pets dearly, according to Johnson.

“She was a loving good person and she loved everybody,” said Johnson.