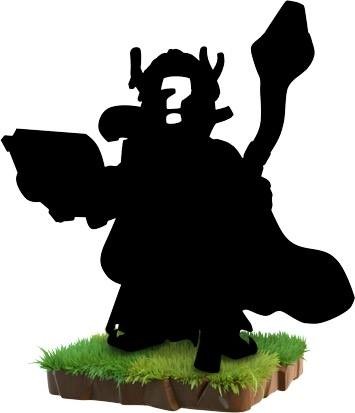 ClashCon 2015 confirmed many expectations on the next "Clash of Clans" update but still had plenty of room for surprises.

Town Hall 11 was confirmed at the event held in Helsinki, Finland. But that's not really a huge surprise since many players have been expecting developer Supercell to finally increase the Town Hall level, according to TouchArcade.

Those who do upgrade their Town Halls can repel attacks thanks to a new defensive structure.

"This Defense deals area splash damage, attacks both ground and air troops and gets activated after a certain amount of troops have entered [the] battle," TA said.

The eagle-like structure is yet to be named but already, some players feel the need to get more powerful units to go against it, the website said.

Reportedly, the map area has also been increased to 44 x 44 tiles.

Check out Town Hall 11 and the new "Eagle" defense structure from the "Clash of Clans" update in the video below courtesy of YouTube channel PlayClashofClans:

ClashCon 2015 also teased a new Hero unit although not much has been revealed about it. Unlike the Barbarian King and Archer King before it though, this new hero requires Elixirs to unlock, as noted by Bitbag.

Supercell kept details under wraps but it did invite the "CoC" community to guess what the new hero will look like based on a silhouette posted in their forums.

According to Product Reviews, clashers have speculated that the new hero will be a Master Wizard. The website thinks user LordVal' submission is close to what Supercell might reveal after the contest ends Nov. 2.

So when is this new "CoC" update coming out?

"Sneak peeks will not start today, neither are we getting the update already next week. Sorry friends!" a rep wrote in the Supercell forums Oct. 26.

That said, GameZone thinks the "Clash of Clans" update could come out sometime between mid-Nov. and early Dec.