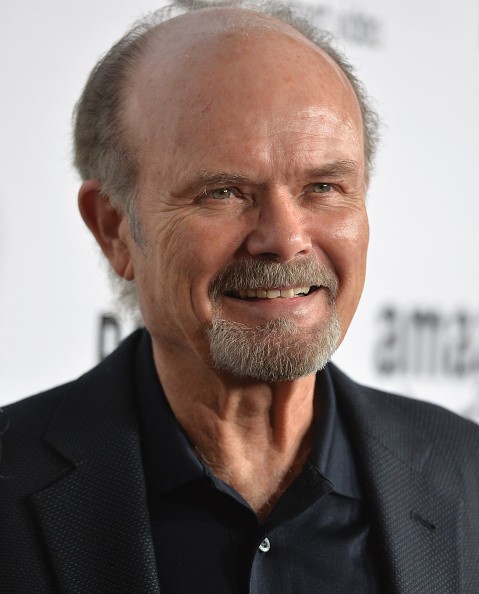 The "Agent Carter" season 2 cast has bagged another big name actor as Kurtwood Smith has reportedly signed up for a recurring role in the Hayley Atwell starrer.

According to The Hollywood Reporter, Smith was booked for the role of Vernon Masters, "a veteran of the War Department with a keen understanding of how to work the system."

As far as the comic books are concerned, Vernon Masters is a creation of the show. There is however a villain that shares his last name.

Tony Masters was a former SHIELD agent who took on the mantle of the Taskmaster after gaining the ability to imitate any fighting style he sees, per the character's profile.

Before joining the "Agent Carter" season 2 cast, Smith has appeared in a wide range of films such as 1987's "RoboCop," 1989's "Dead Poets Society" and 1991's "Star Trek IV," according to his IMDB page. More recently, the veteran actor appeared in "That '70s Show" and "Resurrection."

"That type of range makes him a perfect addition to our cast for Peggy's second thrilling solo adventure," Marvel's Head of Television Jeph Loeb said in a statement.

"So when we were developing the character of Vernon Masters, we wrote it with [Smith] in mind," the show runners said. "We just never thought we could actually get him. Thankfully, we were wrong."

Smith is the latest addition to the "Agent Carter" season 2 cast. Franchise Herald reported earlier this month that Wynn Everett ("The Newsroom"), Currie Graham ("Raising the Bar"), Reggie Austin ("Devious Minds") and Lotte Verbeek ("Outlander") have all signed up for the show.

Of the original cast, Hayley Atwell, James D'Arcy, Enver Gjokaj, Chad Michael Murray, Bridget Regan and Dominic Cooper have all been confirmed to reprise their roles.

"Agent Carter" season 2 is currently in production. It is expected to return during the 2016 midseason.