Despite Break Up, Christina Milian And Lil Wayne ‘Talk To Each Other Every Day’ 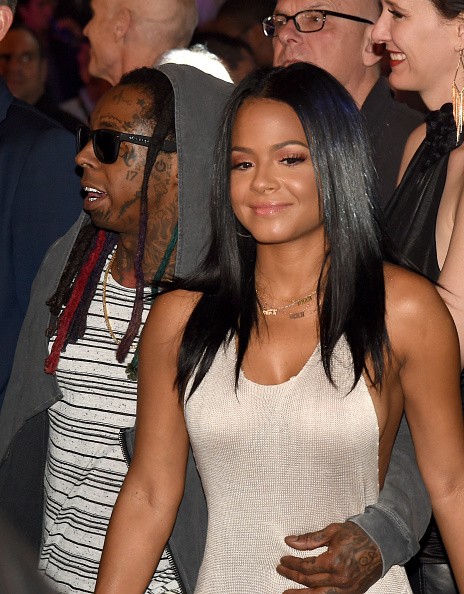 Christina Milian and Lil Wayne dated for a year, but decided to end their relationship in August due to conflicting schedules, according to the NY Daily News.

Despite the break up, the two artists still remain on good terms.

"I think we understood that the relationship is just not working at the moment for us and we are both extremely busy and rather try to force it and make something work that's just not working in the moment, we are like let's just settle and chill out for a second,” explained Milian.

“What's fantastic about everything is that we're adults, and we understand maybe it's not the right time for us, but we do love each other.”

“It takes a big man and a big woman to actually say like, 'Okay, I'm in love with you, but I can't keep forcing it – it's only pushing us apart.'"

During the course of their relationship, the former couple wasn’t shy about their love for one another. In an appearance on Real92.3’s “Big Boy” show in April, Milian reportedly stated that she loves the 32-year-old rapper.

As the love still remains between the two, will they try to make things work in the future?

“Eventually, who knows!" said Milian, according to People.

“There might be a right time. This might be just it, and at the end of the day we're still here. We talk to each other still every day."

Their relationship may have been a great one for Lil Wayne, as Milian seems to have been an inspiration for the Young Money CEO to be a little more adventurous.

“I definitely got him to think and try things out of the box," she explained.

“Whether it was like going to a restaurant instead of eating at home with his chef, or, doing sexy, fun things that I didn't even do. Like we went to a private beach and it was romantic and nobody was there and it was dark too, and scary! But it was so adventurous and fun ... It was so hot and fun!"