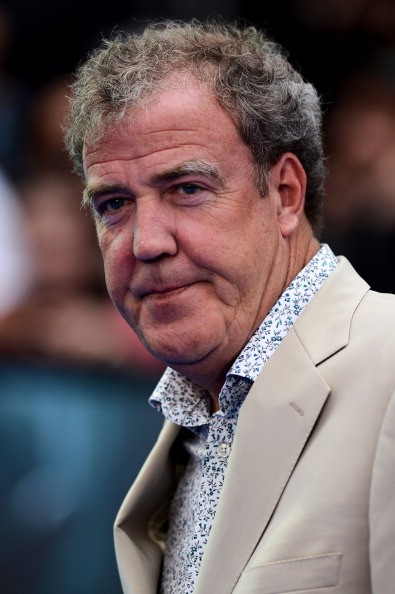 Jeremy Clarkson may be in for a surprise after basically bragging that his new Amazon show will have more editorial freedom. That's because regulatory body Ofcom announced it changed its rules to cover online content as well.

According to The Telegraph, Ofcom has decided to abolish the Authority for Television on Demand "which was set up to oversee television-style content on the internet." Apparently, it will now take over its role.

"Online providers will not come under the auspices of the broadcasting code, which governs conventional television, but will instead be regulated under an almost identical EU edict, known as the Audio Visual Media Services Directive, which is just as stringent."

The report comes after the former "Top Gear" frontman wrote in his Sunday Times column that his new Amazon show won't be subject to the rules. As The Telegraph noted, Clarkson has been censured by Ofcom before for referring to an Asian man as a "slope."

"You can say what you want, because out there, in the free world, there's no Ofsted," the 55-year-old presenter said, as quoted by Digital Spy. "There's no finger-wagging."

"Kevin Spacey spat on Jesus and no on batted an eyelid. Because the internet, let's face it, is also showing a gentleman and a lady making sweet love in extreme detail," he said in reference to Netflix's "House of Cards."

Jeremy Clarkson isn't alone in relishing their newfound freedom. Last month, Franchise Herald reported that co-presenter Richard Hammond also loved the idea. Executive producer Andy Wilman even revealed that they signed up with Amazon because of the editorial freedom.

Per The Telegraph though, Clarkson's yet-to-be-named "Top Gear" rival on Amazon will be under Ofcom's watchful eye when it airs sometime next year.

Having no UK subsidiary unlike Amazon, Netflix is reportedly exempt from regulation. It may be recalled that the online streaming giant was widely rumored to be the one to sign up Jeremy Clarkson and co. before they announced their Amazon deal, reportedly worth £160 million over 36 episodes.