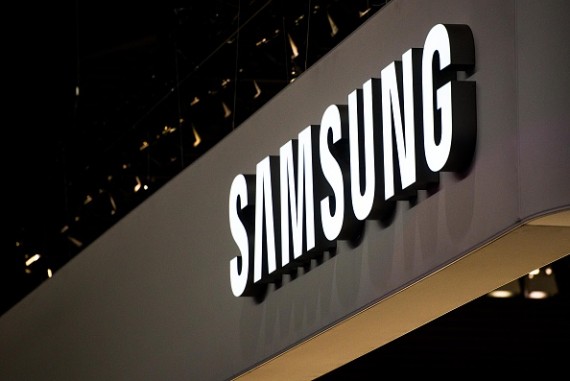 At the said event, Samsung reportedly showed off two battery prototypes that previews what could be in store for batteries of future wearable devices.

First up is Stripe, a flexible battery "which can bend to match the contours of a person's body, such as someone's wrist." Stripe is said to be just 0.3mm thick but has "a higher density than comparable batteries."

"Since it's extremely thin (it has a depth measuring 0.3mm), it could be used t create all kinds of wearables, such as smart necklaces and headbands, or even interactive clothing designs," Engadget said.

Samsung's other new battery tech is Band which is meant to be used with smartwatch straps. According to DigitalTrends though, its application is not limited to smartwatches as "necklaces and hair bands aren't out of the question."

The takeaway with Band is that it can reportedly increase smartwatch battery life by more than 50 percent. It is also said to be able to withstand 50,000 bendings as Samsung's testing revealed.

Per DigitalTrends, LG was also at the event and showcased its own battery tech. Reportedly, the tech firm had a hexagonal battery, announced earlier this year in June, in the event which apparently doubles the battery life of smartwatches.

Samsung didn't reveal production plans for Stripe and Band but DT thinks they may provide the juice next year's slew of wearable devices needs.

As Engadget pointed out, these new batteries follow the new lithium-ion batteries meant for smartphones and revealed earlier this year.

In any case, Samsung's new battery tech should help improve the battery life of all of its devices, from smartphone to smartwatch.