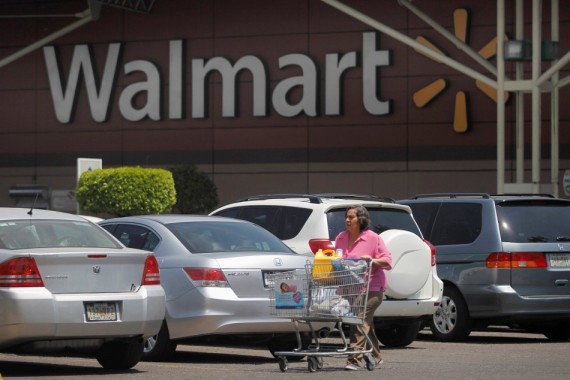 Wal-Mart is offering customers deals prior to the official Black Friday with a pre-event the company said in a press release Tuesday.

The event begins Friday at 8 a.m. where the company will give customers who buy something on Wal-Mart.com, and find the same item at a better price in a local store, a gift card with the rest of the money from the purchase. The promotion is part of the retailer's Christmas Ad Match program which is eligible for in-store prices. It does not include Thanksgiving Day and Black Friday deals.

"Black Friday is our Super Bowl and we plan to win," Duncan Mac Naughton, chief merchandising and marketing officer of Wal-Mart United States said in a statement. "With six fewer days from Thanksgiving to Christmas, the retail environment is more competitive than ever. Every opportunity to get a great deal - whether this weekend, on Thanksgiving Day or Black Friday weekend - matters for our customers. When it comes to price, we're going to deliver for them. Customers will ultimately decide when they want to shop. We have great options and great deals for them whenever, or however, they choose to shop Walmart."