[WATCH] ‘Are You The One’ Season 3 Spoilers: Perfect Match, Jealousy Teased For Episode 7

Tags
Are You The One season 3, MTV 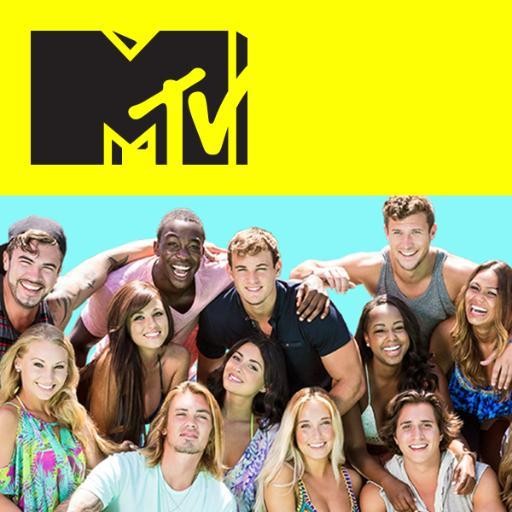 "Are You The One' season 3 spoilers reveal the cast may find another perfect match but tempers will flare because of jealousy in episode 7.

Alec and Melanie go on a date in this week's episode and it looks like things are going well between the two. According to IB Times, Melanie told Alec that she'd go to the honeymoon suite with him.

"Me and Mel have just really hit it off. We've connected," Alec said. "There's an intimate connection between us and the house needs a perfect match right now."

The two share a kiss after which, Melanie said, "Kissing Alec definitely makes me believe he is my perfect match."

Check out the episode 7 spoilers below:

Back in the house, another connection between Kayla and Mike are beginning to show.

"I'm definitely attracted to Mike," Kayla revealed in the sneak peek. "He's a good-looking guy and I know Mike's attracted to me too... We're both Italian. It just kind of works."

Fortunately for her, the feeling is mutual.

"I have a small crush on Kayla, 100 percent," Mike admitted. The Stony Brook, NY native revealed he didn't pursue Kayla earlier because he didn't want to deal with former flame Amanda's jealousy. But with their connection now public, he may have to do so now.

In the "Are You The One" season 3 spoilers below, Amanda calls out Mike pranking Kayla by putting an egg in her pants.

"There are people in the world that are f*cking starving and you guys are using eggs as a prank," she said after throwing an egg at Mike.

Nelson is quick to point out that Amanda's reaction isn't about food wastage.

"Let's be real. This has nothing to do with eggs."

But it looks like more drama is coming to season 3 episode 7.

"Devin plays Kiki 4 a fool 2 get her back into his bed. Jealousy causes some 2 lose their cool. The house gets its flirt on as they try 2 find new romantic connections but some have better game than others," the synopsis reads.

"Are You The One" season 3 returns with episode 7 on Wednesday, Nov. 4 on MTV.