Expedia to Acquire HomeAway for about $3.9 Billion in a Cash and Stock Transaction, Better Compete Against Airbnb 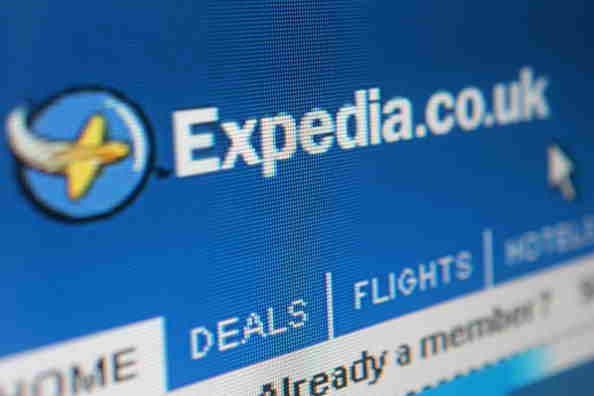 Expedia, Inc. announced in a press release that it will be acquiring HomeAway, Inc. for approximately $3.9 billion in a cash and stock transaction.

The transaction is seen as Expedia's way of trying to compete better with apartment-sharing app Airbnb Inc.

Dara Khosrowshahi, the CEO of Expedia, said in the press release that they have been eyeing HomeAway for a long time already.

"Bringing HomeAway into the Expedia, Inc. family and adding its leading brands to our portfolio of the most trusted brands in travel is a logical next step," he said. "We have tremendous respect for the HomeAway team and the business they have built."

He adds in the press release that Expedia's expertise will help speed up HomeAway's shift to an online transactional model.

He said that this shift will "create even better experiences for HomeAway's global traveler audience and the owners and managers of its 1.2 million properties around the world."

Brian Sharples, the CEO of HomeAway, adds in the press release that they are excited to join the Expedia family.

"We're eager to benefit from Expedia's distribution, technology, and expertise, which will allow us to provide an even better product and service experience for our owners, property managers, and travelers," he said.

Reuters adds that Khosrowshahi said in an investor call last week that the impact of Airbnb to the company has been "immaterial."

He adds that the excess inventory, though, has pressured prices in some markets.

He adds that the importance comes as Expedia looks to compete for customers against Airbnb, who are typically younger and more price sensitive.

As part of the agreement, Expedia will pay $10.15 in cash and 0.2065 per share of its own stock for every share of HomeAway common stock it acquires, according to the press release.