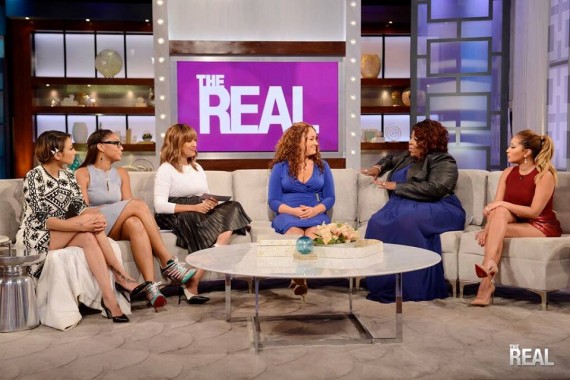 Months after stepping down as NAACP chapter president for allegedly hiding her racial identity, Rachel Dolezal has finally admitted that she's "biologically born white" in an interview in "The Real."

Earlier this week, Dolezal appeared in "The Real" and came clean about her racial identity.

"I acknowledge that I was biologically born to white parents, but I identify as black," she said. as quoted by People.

Reportedly, Dolezal revealed that she described herself as "being black" since she was "really young" - something the show's audience responded to with applause.

Earlier in the interview, "The Real" co-host Jeannie Mai confronted the disgraced activist in an effort to explain why people were upset with her, according to Cosmopolitan.

"You weren't born black, so when you say you are black, it makes it hard for people to understand where you're coming from," Mai explained.

The website said Rachel Dolezal used to say that she had an African American father before her two white parents debunked her claim.

In the same interview, the 37-year-old was asked which race box in forms she checked in the past, which she beat around the bush instead of answering directly.

At that point co-host Tamara Braxton cut her off and barked, "But which one you check, though," according to Design & Trend.

Dolezal revealed that she checks white and black on forms "because we all have human origins in the continent of Africa" and that police mark black on her traffic tickets.

According to Cosmopolitan, co-host Loni Love confronted Rachel Dolezal, saying she doesn't face the same struggles as other black women.

"Let me tell you, Rachel, if the police stop me... you can throw that off and show that little light face, nice, fine hair up under [your weave]. You might get away. I may not, I may not even make it in the jail."