iPhone 7 Release Date In Early 2016? Rumors Say So But Might Be Apple’s 4-Inch iPhone Instead 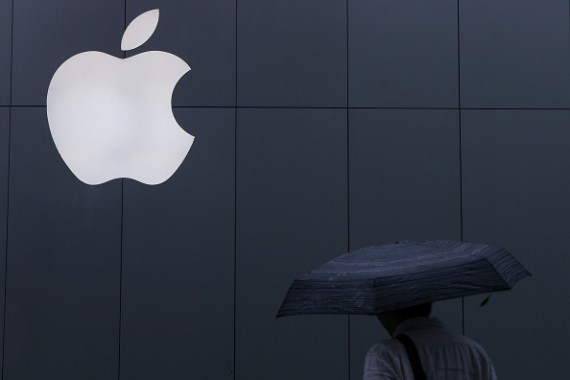 Rumors suggest Apple may break its usual yearly smartphone refresh with an earlier iPhone 7 release date. But some suggest a 4-inch model could launch instead.

Citing a reliable source, Apple Insider reported earlier this week that Cupertino "is apparently hoping to complete the development of its 'iPhone 7' faster than in previous years." As with previous non-S upgrades, the rumored device will reportedly feature a new-look design.

Reportedly, an earlier release date is meant to avoid a possible year-over-year decrease in iPhone sales towards the end of the smartphone's product cycle.

But BGR isn't convinced with AI's theory. It argued that an earlier iPhone 7 release date would alienate those who bought the just-launched iPhone 6s and that sales of Apple's flagship smartphone are actually "stronger than they've ever been before."

There's also the matter of hearing the same kind of rumors in the past.

Instead, BGR speculated that AI's source could be talking about Apple's plans to launch a 4-inch iPhone model - something well-regarded analyst Ming-Chi Kuo said will come out "sometime during the first half of 2016."

MacRumors said Kuo thinks that iPhone "resembles an upgraded iPhone 5s" and could be powered by an A9 chip. Allegedly, the analyst said it might not include 3D Touch support to distinguish it from the iPhone 6s and 6s Plus.

Following an early release date for the 4-inch iPhone, Kuo expects Apple to launch the 4.7-inch iPhone 7 and the 5.5-inch 7 Plus in Q3 2016. Those devices are expected to upgrade to a new A10 chip but get different amounts of RAM - 2GB for the 7 and 3GB for the 7 Plus, reportedly.

As it stands, rumors suggest Apple will launch a 4-inch iPhone in the first half of 2016 followed by an iPhone 7 release date in their usual Sept. launch window. But nothing's official at this point.