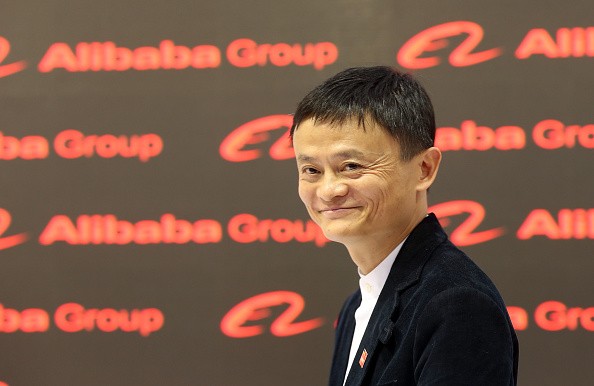 Alibaba Group Holding Limited announced in a press release that it will be acquiring Youku Tudou, Inc. in an all-cash transaction.

Jack Ma, the founder and executive chairman of Alibaba Group, is looking to stream more content to Chinese Internet through Youku.

Bloomberg adds that full ownership of Youku will help Ma provide U.S. films and drama series to more than a third of China's population.

"The rise of Internet video is really undeniable around the world, so I think it's a strategy that could produce quite a bit of leverage given the size of their communities," he said.

Bloomberg adds that the video sites of both Youku and Tencent had about 286 million unique visitors in August.

Viewers, though, are spending more time watching content in Youku's site than on Tencent's.

Bloomberg adds that the China Internet Network Information Center said that as of June, more than 461 million people in China consumed online video.

Out of the 461 million, 354 million users accessed online videos through their mobile phones.

Victor Koo, the chairman and CEO of Youku, said in the press release that the merger with Alibaba Group will help the company maximize value for its shareholders and "significantly benefit" Youku's customers, users, and team.

"We are confident that we will strengthen our market position and further accelerate our growth through the integration of our advertising and consumer businesses with Alibaba's platform and Alipay services," he said.

Under the terms of the agreement, Youku shareholders will have the right to receive $27.60 per American Depository Shares (ADS) in cash, according to the press release.

The purchase price represents a 35.1 percent premium over Youku's closing price on October 15, 2015, one day before the company received a proposal from Alibaba Group.

Alibaba Group adds in the press release that Youku's board unanimously approved the merger agreement.

The transaction is also recommended to be authorized and approved by Youku's shareholders.

Upon closing, Victor Koo will remain as chairman and CEO of Youku and its ADS will no longer be listed on the New York Stock Exchange, according to the press release.

The transaction is expected to close on the first quarter of 2016.