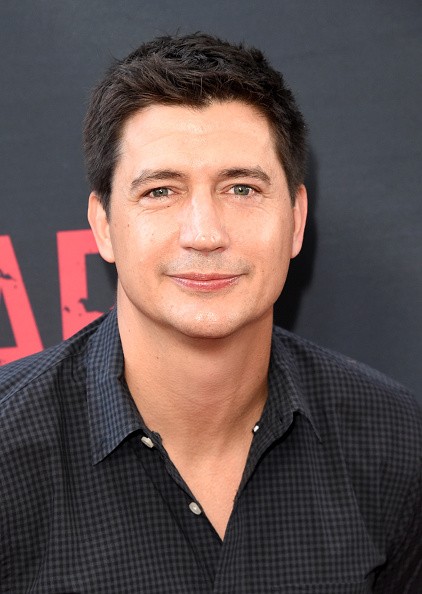 Peggy will face yet another villain when "Agent Carter" season 2 premieres. Comedian Ken Marino has been cast in a recurring role as mob boss Joseph Manfredi.

"We've loved working with Ken ever since he played a gay ex-demon for us on 'Reaper,' and we were so happy he was available for this role," executive producers Fazekas, Butters and Chris Dingess said (via Marvel).

"His range is incredible - he can go from comedy to romance to drama with ease. Writing for him is easy, because he can do pretty much anything."

"At Marvel, even our villains need a certain degree of charm as they make life difficult for our heroes," he said. "Ken brings a quality to Joseph Manfredi that only serves to make him even more menacing, adding another layer of depth to our already outstanding supporting cast."

So who exactly is Joseph Manfredi?

As ComicBook.com pointed out, he is the son of villain Silvermane. Manfredi is a villain himself reportedly fighting against Daredevil. But the website thinks he could be HYDRA's ticket to "Agent Carter."

"The character was a HYDRA base leader for a time, so it's highly possible that at least that tie, of the Manfredis to HYDRA, could be used in the show," CB said.

Comic book fans who want Marino to don his character's Blackwing costume might be disappointed though as CB thinks it's not likely.

Much of the original cast have been confirmed to reprise their roles save for Lyndsy Fonseca.