[WATCH] 'Are You The One?' Season 3 Spoilers: Things Get Personal For The Cast In Episode 8

Tags
Are You The One season 3, MTV 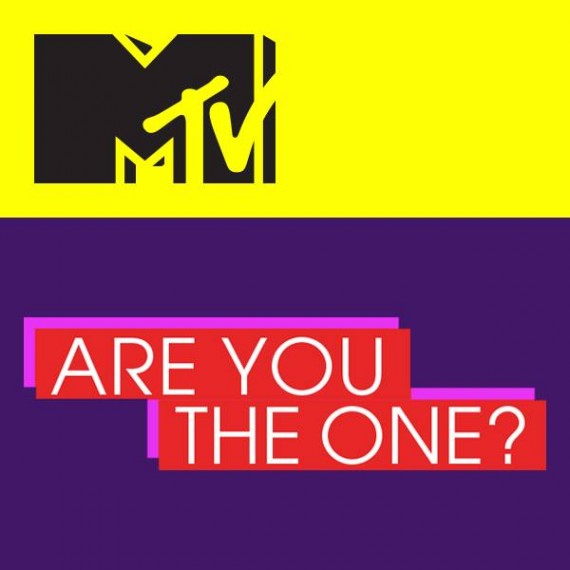 "Are You The One?" season 3 spoilers reveal things will get personal for some of the cast in episode 8 as the girls' exes enter the house.

"The girls are shocked when some of their exes show up 2 dish dirt," MTV's official synopsis reads.

With their former flames coming on the show, IB Times can't help but ask if their presence will "result in trouble in paradise" for potential "AYTO" season 3 perfect matches.

Also in the episode, Kiki reveals her sex life with Devin leaves much to be desired.

"I kind of think I made a mistake with Dev," the 24-year-old said after a hook-up. "I think it's funny because he claims he's like such a sexual guy... Clearly not or clearly you're not into me."

With Kiki set to "[spill] tea about her sex life with Devin to the rest of the house," IB Times thinks "some major drama" is sure to follow.

Watch the "Are You The One?" season 3 spoilers below:

While one couple is on the rocks, another one seems to be shaping up to be another perfect match. In another sneak peek, Hunter is shown talking to Amanda and revealing her feelings for her.

"I've always had you in my top... even when I hated your guts," the Perry, Fla. Native admitted.

"People don't realize she's very sensitive, she's insecure about certain things," he added. "You just gotta crack through that hard outside shell and get to the soft inside."

On the other hand, Amanda isn't so sure if they'll make a perfect match but she's willing to give Hunter a chance.

"I don't know if he's going to spear his way into my heart, being a hunter, but we'll see," she said.

Check out those spoilers in the video below:

Will Hunter succeed in pursuing Amanda? How will the house react to Kiki's revelations? Find out when "Are You The One?" season 3 episode 8 titled, "Sorry Dad," airs Wednesday, Nov. 11 at 10 p.m. EST on MTV.