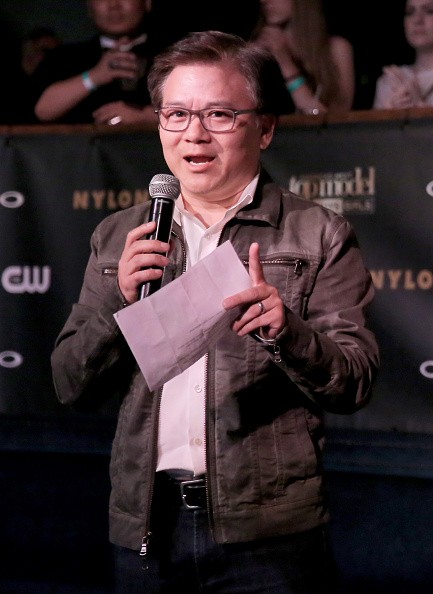 "America's Next Top Model" Cycle 22 may not be the show's last, after all. Apparently, the reality show is looking for a new home after it was reported last month that the CW has cancelled it.

Last month, Franchise Herald reported that the CW has cancelled "America's Next Top Model." In a lengthy Instagram post after the announcement was made, Banks said "it's time" although fans were upset of the show's fate.

Deadline reported that fan interest in "ANTM" is what spurred on the possible reboot.

"It has done well in its off-network runs on cable networks VH1, Bravo and Oxygen," the website wrote.

As for Banks' involvement, E! Online said she could continue as "America's Next Top Model's" executive producer although her on-camera involvement "is still to be determined."

The CW cancelled "ANTM" due to a slump in ratings. According to Cinema Blend, the network "had to shuffle the show to Friday nights to even make it work at a regular network."

Still, it's the longest-running series and most successful reality show in the network. "Top Model" premiered back in 2003 in the now-defunct UPN before it moved to the CW after its merger with The WB. The franchise has since spawned other versions produced in other countries.

Despite being cancelled though, "America's Next Top Model" cycle 22 will finish its run on the CW. Its last episode will air Friday, Dec. 4.

Apart from a possible reboot, it was reported that the show might get a retrospective special on the network next year.