IAC Offers to Acquire Angie's List, Angie's Board to Review and Evaluate the Offer 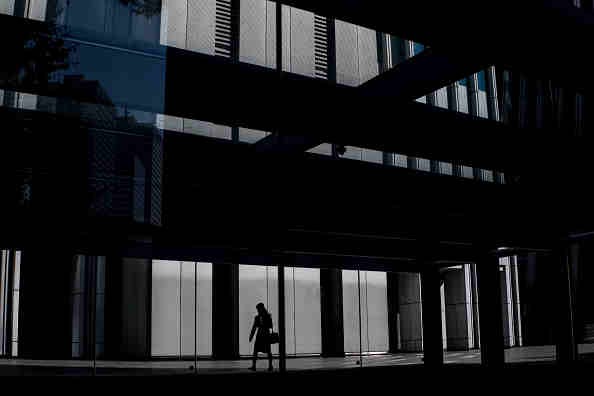 InterActiveCorp (IAC) has proposed to acquire all of the outstanding shares of Angie's List, Inc. common stock for $8.75 per share, according to IAC's press release published in PR Newswire.

The transaction proposed would be structured as an all-cash deal, however, IAC is also considering a combination of Angie's List with IAC's HomeAdvisor business through a tax-free stock-for-stock exchange.

Angie's List confirms, in their press release, the unsolicited proposal from IAC and said that they will carefully review and evaluate the proposal.

The company will be consulting with their financial and legal advisors to help them evaluate and review the proposal.

Joey Levin, the CEO of IAC, said in the company's press release that the combination of the two companies would cement their position as the "premier home service platform."

"We are fully committed to this transaction and are confident that both Angie's List stockholders and our stockholders will recognize the value of our proposal," he said.

IAC adds in the press release that their offer price represents a 50 percent premium over Angie's unaffected common stock as of October 12, 2015, a day that immediately precedes TCS Capital's letter to Angie's List Board of Directors for the strategic transaction between HomeAdvisor and Angie's List.

The Wall Street Journal adds that TCS Capital, one of the largest shareholders of Angie's List, has urged the company to consider the combination with HomeAdvisor last October.

TCS Capital said that the merger of the two companies would provide "the much-needed scale to compete successfully in the $300 billion home services market."

IAC said in the press release that the combination of its HomeAdvisor with Angie's List would create the premier platform in the home service market.

The combined company would have over $700 million of revenue and an unparalleled network of active and high-quality service professionals.