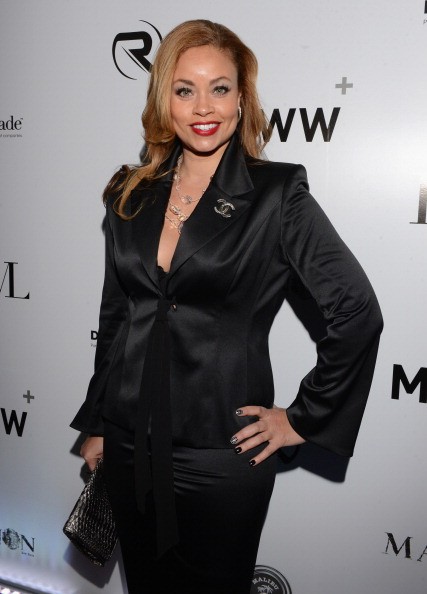 Bravo is adding to “The Real Housewives” franchise in preparation for 2016.

Potomac has been picked as the new location for the franchise. Unfortunately, no one seems to know anything about this town.

The fact that there’s so little known about Potomac may work to Bravo’s advantage, as more people are likely to tune in to see what this place is all about.

So, why is it that no one knows about Potomac?

“If you haven't heard of Potomac, that's fine, because that means we've done a great job of keeping it a nice, little secret," new Housewife and socialite Gizelle Bryant stated.

Potomac, Maryland is located up the river from Washington, D.C., according to BravoTV.

Being in the social circle in Potomac comes with a certain requirement — be as classy as ever.

"If you don't behave yourself in Potomac, you might be asked to leave," explained Katie in the trailer for the upcoming show.

The cast for “The Real Housewives of Potomac” is just as impressive as the town. The median household income for residents living in Potomac is $240,000, according to E! News.

Potomac is also the third most top-educated place in America, according to Forbes. Side note, it was also reportedly ranked number one in a list of the Top 10 Hottest-Guy Cities.

“The Real Housewives of Potomac” premieres Sunday, January 17 at 9/8c.