Spotify Announced New Parental Leave Policy, One of the Most Generous in the U.S. 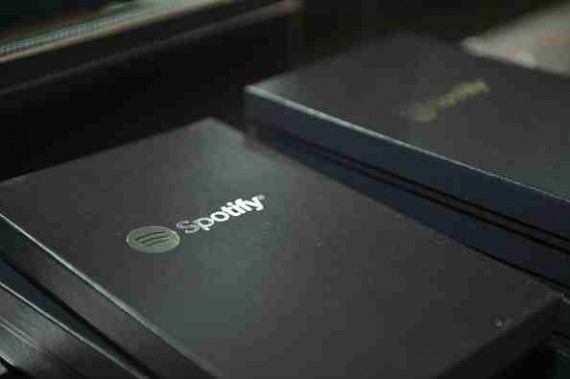 Katarina Berg, the chief human resource officer at Spotify has announced in a press release that the company will be introducing a new parental leave policy that is developed to support all of the company's staff with families.

The new parental leave policy is considered as one of the most generous in the U.S.

Berg said in the press release that all of the company's full-time employees who are new parents, whether they are a mother or a father, will be offered up to six months of parental leave with 100 percent pay.

The company said that new parents, including those who opted for adoption or surrogacy, will be able to take their leave up to their child's third birthday.

Berg adds in the press release that employees who had their children from the beginning of 2013 are also eligible for the benefit.

The company also added flexibility with the leave that allows new mothers and fathers to split their leave into separate periods.

CNN Money adds that Spotify's announcement follows the changes that other tech companies have made with their parental leave policy.

CNN Money adds that Spotify, though, is the only company that is offering the generous parental leave policy to new fathers.

The other tech companies offer less time, one to three months, to new fathers.

CNN Money adds that the policy was first implemented in the company's headquarters in Stockholm, Sweden.

Now it will apply to all of its workers worldwide.

Berg said in the press release that the new policy reflects who Spotify is.

She said that the company is "born out of a Swedish culture that places an emphasis on a healthy work/family balance, gender equality and the ability for every parent to spend quality time with the people that matter most in their lives."