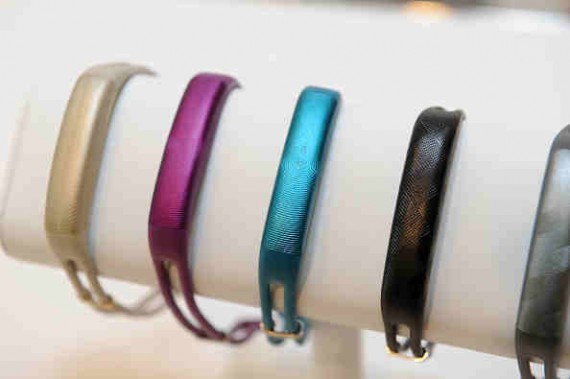 Jawbone Inc., the maker of fitness trackers, speakers and Bluetooth headsets, had laid off 60 employees, or 15 percent of its total staff, according to a report from TechCrunch.

The company had also closed down its office in New York and downsizing satellite operations in Sunnyvale and Pittsburgh.

TechCrunch said that a spokesperson from Jawbone said in an emailed statement that the layoffs are part of a wider restructuring at the company.

"Jawbone's success over the past 15 years has been rooted in its ability to evolve and grow dynamically in a rapidly scaling marketplace," the spokesperson said. "As part of our strategy to create a more streamlined and successful company, we have made the difficult decision to reorganize the company which has had an impact on our global workforce."

Jawbone didn't specify any particular product areas that are being cut in this restructuring, according to TechCrunch.

The company will continue to be selling its Jambox speakers and the Era headset, along with related accessories.

Bloomberg adds that the latest layoffs follow the already 20 workers that Jawbone has already let go in June.

The company has been facing stiff competition from other players in the growing wearable technology.

Bloomberg adds that Jawbone is facing competition from the likes of Alphabet Inc.'s Google, Apple Inc., and Fitbit Inc.

The company has already lost its place in IDC's list of top five wearable vendors in August.

TechCrunch adds that Jawbone's UP fitness tracker is only ranked at seventh among top wearable devices and has a market share of only 2.8 percent.

IDC's most current figures for the second quarter show that Jawbone's UP fitness trackers have sold just over half a million.

TechCrunch adds that Fitbit is the top-selling wearables vendor with 4.4 million devices sold and a market share of 24.3 percent.

Apple Watch debuted at number two with 3.6 million devices sold and a market share of 19.9 percent.