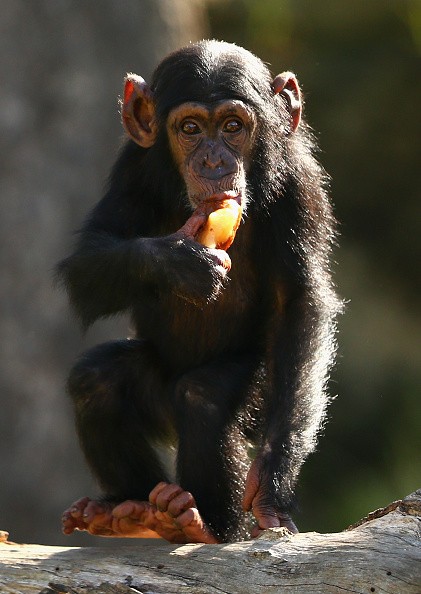 Two years ago, the National Institutes of Health decided to release more than 300 chimpanzees at research facilities across the country so they can resettle, according to The Washington Post.

The NIH announced that 50 of its remaining chimps will be sent to sanctuaries in order to end the federal government’s use of the animals for biomedical research, according to The Guardian.

“We have moved away from a time where we would consider chimps essential to medical research,” NIH director Francis Collins stated.

“It is time to acknowledge that there is no further justification for the 50 chimpanzees to continue to be kept available for invasive biomedical research.”

The NIH’s decision was reportedly the result of pressure from activists such as the Humane Society, the Association of Zoos and Aquariums, the Jane Goodall Institute and People for the Ethical Treatment of Animals. The efforts reportedly helped persuade the Fish and Wildlife Service to list captive and wild chimps as endangered species.

Within the past two years, the NIH has reportedly received only one request to use these “special animals” for research, but it was withdrawn, according to John Pippin, director of academic affairs for the Physicians Committee for Responsible Medicine.

“The bar for that, as you can imagine, was very high. Anyone who wants to use them will have to get through Fish and Wildlife, plus they won’t have NIH funding, which was the majority of all research funding.”

Although the movement to protect chimpanzees has progressed, there is still more work to be done.

“It will take our collective action and resources to push this issue over the finish line but it is the least these chimpanzees deserve after all they have been through,” Pacelle, the Humane Society president, wrote in a blog post.