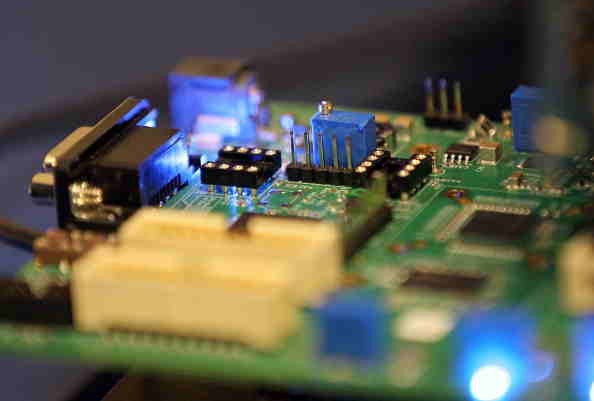 The Federal Trade Commission (FTC) has approved the NXP Semiconductor N.V.'s proposed acquisition of Freescale Semiconductor Ltd. for $11.8 billion, according to a press release issued by the FTC.

The approval, though, comes with a condition that NXP will divest its radio frequency power assets.

The FTC said in the press release that according to the complaint, the proposed merger of NXP and Freescale would substantially lessen the competition in the radio frequency amplifier market worldwide without a divestiture.

The proposed merger would likely result in higher prices and reduce innovation.

The FTC adds in the press release that the complaint said that the worldwide market for radio frequency amplifiers and the semiconductor that amplifies radio signals is extremely concentrated.

NXP and Freescale provide more than 60 percent of the market's supply with Infineon Technologies AG the only other significant competitor.

Reuters said that the proposed NXP and Freescale merger was approved by the European Union (EU) antitrust regulators on September.

The EU regulators required the same condition for the proposed merger.

NXP will be selling all its assets that are used primarily for manufacturing, research, and development of radio frequency power amplifiers.

Reuters adds that the merger of NXP and Freescale will value the combined company at more than $40 billion.

It will also create the biggest player in the industrial semiconductor markets.

Reuters adds that the shareholders of both companies approved the proposed merger in July.