Bank of America to Stop Supplying Dollar Bills to Angola, Residents are Encouraged to Use Euros, or Other Currencies Instead 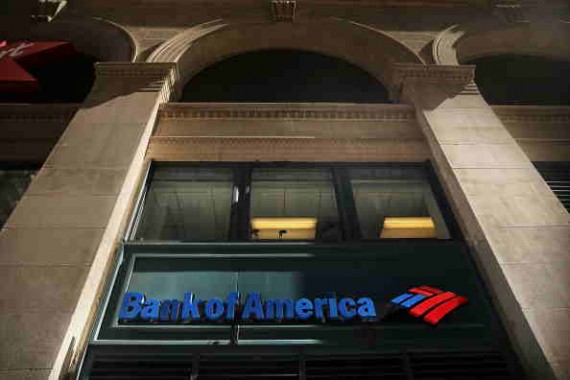 Bank of America Corp. (BofA), who provides most of the dollar notes dispensed by banks in Angola, is stopping the supply of U.S. dollar bills to banks in Angola, two people familiar with the matter told Bloomberg.

One of the people said that BofA, who is not under pressure from the government, stopped sending cash from a distribution facility in London to the Rand Merchant Bank after reviewing its money business, according to Bloomberg.

Reuters adds that the Rand Merchant Bank said on Thursday that a U.S. bank had decided to stop providing it with dollars for onward supply to Angola.

The bank did not name the U.S. bank nor said the reason why the supply would be stopped.

Reuters adds that the announcement means that the Rand Merchant Bank would stop selling U.S. dollar notes to Angolan banks by November 30, 2015.

Bloomberg said that the move has already constrained the supply of dollars in the country as banks are already limiting the amount of dollars customers can withdraw.

The dollars are used by the residents to purchase cars and other imported goods.

"We are advising our clients to use more euros, rands and even renminbi," he said.

Bloomberg adds that moneychangers in the capital of Luanda are asking almost 20 percent more in exchange for kwanzas when they have any dollars to sell.

They are saying that dollars are already scarce in the capital.

Reuters adds that the move could also put a strain on Angola's already ailing kwanza due to the subdued oil prices.

The kwanza has weakened around 30 percent officially this year and far more on the parallel market.