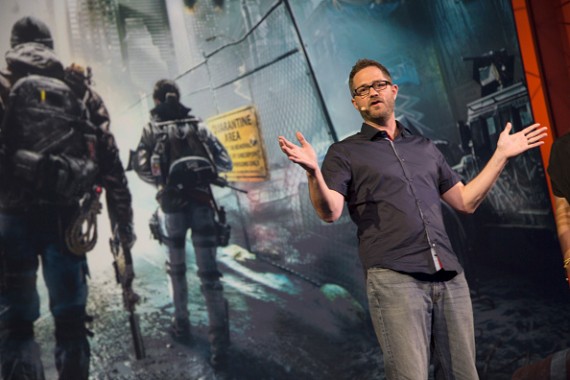 And while fans of the Naughty Dog titled are already excited to get a hold of the post-apocalyptic game, new details have been revealed.

For the first time in the game's history a single-player DLC mode will be released in new generation PS4 console.

While many are on the verge about the new feature, Naughty Dog's writer Josh Scherr explained how the gaming studio has carefully studied how the game could be a success.

Comparing it to "Left Behind's" single-player DLC campaign, Scherr assured fans that "Uncharted 4: A Thief's End" version is going to be as good if not better.

Talking to Official PlayStation Magazine UK as reported by Powerup Gaming Scherr explained how working on "Left Behind's" single-player DLC "was really just like making a big game on a small scale."

After being able to solve all the issues from the "Left Behind" single-player DLC, "Uncharted 4: A Thief's End" is surely going to be a success.

"Now that we know what's involved in making something that size, hopefully whatever mistakes and mishaps we may have made making Left Behind... we'll be able to avoid those and make some brand new ones!" Scherr concluded.

Meanwhile, Sony announced that there will be a pre-order for the game packed with freebies.

Gamers who are willing to pre-order "Uncharted 4: A Thief's End" prior to its release date will receive special edition package, the official Uncharted website reported.

The game will come equipt with a Blue-ray disc, collectible steelbook case enclosed in Alexander "The Kid Who Draws" Iaccarino designed case.

Moreover, the special edition kit will also include a hard cover artbook by Naughty Dog and Dark Horse and a Naughty Dog & Pirate Sigil sticker sheet and Naughty Dog Points, which will help players to unlock multiplayer contents costing $79.99 USD.

In addition to the physical CD, "Uncharted 4: A Thief's End" will also be available through download.

"For those of you who prefer to own your games digitally, you'll also be able to download the 'Uncharted 4 Digital Deluxe Edition' from PlayStation Store," Sony wrote.

The Digital Deluxe version is going to be loaded with the game's digital copy, a triple pack that includes two multiplayer packs, which gives access to rare multiplayer and single player items, with an added instant unlock for two multiplayer customization items.