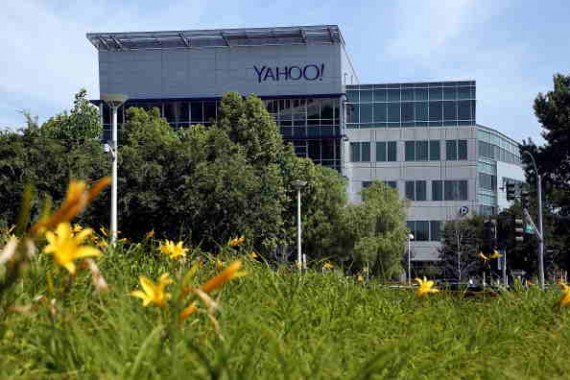 Yahoo, Inc.'s board of directors is planning a series of meetings this week to discuss its options regarding the future of the company, people familiar with the plans told The Wall Street Journal.

Yahoo's board is considering whether to proceed with its plan to spin off its investment in Alibaba Group Holdings, Ltd., find a buyer for the company's Web properties or both.

People told The Wall Street Journal that Yahoo's board is expected to discuss its options in sessions that will begin on Wednesday and continuing through Friday.

The people add that private equity firms are expected to be among those who will be looking at Yahoo's core business.

The Wall Street Journal adds that the Yahoo's board are under increased pressure due to the lack of progress in turning around the company from CEO Marissa Mayer's plans, which is in its fourth year, and the exodus of top executives.

The board is under pressure to consider Mayer's future and other alternatives to her plans.

Reuters adds that Mayer's arrival, following a long stint at Google, has increased expectations that Yahoo will be able to have a quick turnaround.

The company has a hard time competing with market leaders like Google and Facebook, as it struggles to grow its advertising business.

Reuters adds that hopes of a comeback, though, didn't last, as Mayer's strategy to push mobile, video, native and social media ads failed to increase revenue.

Starboard Value LP, an activist investor, said last month that the company should stop with its plan to spin-off its stake in Alibaba and instead look for a buyer for its core business, according to The Wall Street Journal.

Starboard said in the letter to Yahoo, that it changed its position following federal government's decision not to rule on whether the Alibaba spinoff would incur billions of dollars in taxes.

Reuters adds that analysts have said in the past that the sale of Yahoo's core business, which includes Yahoo Mail and its news and sports sites, could attract private equity firms, media and telecom companies.