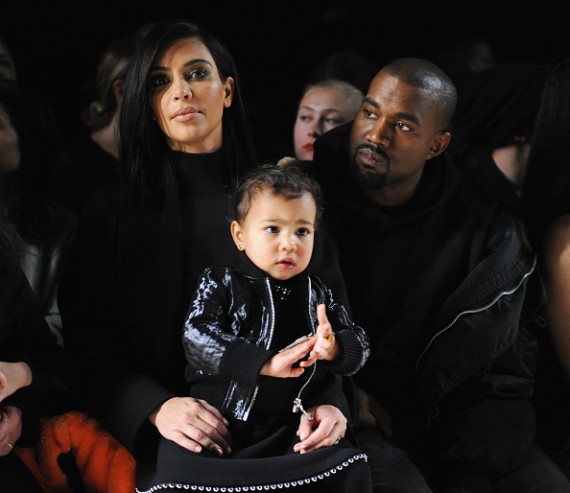 While it's a known fact that Kim K's pregnancy with her daughter, North West did not come without issues as well, her second pregnancy is cleary showing signs of more issues.

The soon-to-be mother-of-two has visited her obstetrician a number of times due to potential problems with her pregnancy.

During her initial visit, Kim together with Kourtney find out that there's an increase in fluid surrounding the unborn baby.

While the finding did not impose any threat as of the moment, her doctor warned her that it coul be an indication of a problem for later.

Last week's episode also saw Kim returning from Paris only to find out that she is more swollen, which promt her to return to her doctor again.

Her doctor suggested for her to take a gestational diabetes test, which fortunately turned out to be negative.

While most of episode 3 saw Kim Kardashian struggles with her pregnancy, it also revealed how Khloe and Kourtney share a psychic abilities.

Upon contacting a medium, Khloe was able to reach out to her father, who has a message to Kris Jenner.

For more E! reality drama, there is a live stream of the channel which can be accesse on E!  or here (different regions might access different sites), and through that, fans can watch "Keeping Up With The Kardashians" season 11 episode 4.

Be sure to catch "Keeping Up With The Kardashians" season 11 episode 4 live stream tonight at 10:30 pm EST E!.