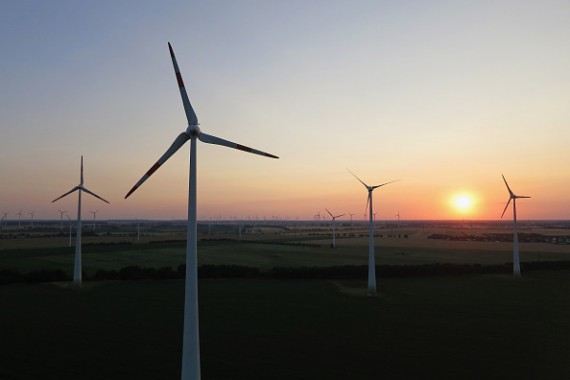 Google has announced in a blog post that it will be adding 842 megawatts of renewable energy capacity to power its data centers.

The investment is the largest purchase of renewable energy made by a non-utility company.

Google said in the blog post that the investment represents a range of locations and technologies in different countries, from a wind farm in Sweden to a solar plant in Chile.

The additional 842 megawatts of renewable energy capacity also put the company to two gigawatts, the equivalent of removing nearly one million cars off the road.

Google adds in the blog post that the long-term contracts range from 10 to 20 years and provide the projects with the necessary scale and financial certainty to build these winds and solar facilities.

The company said that the contracts not only help minimize the environmental impact of their service but also make good business sense by ensuring good prices.

Fortune said that the announcement from Google comes a few days after Bill Gates, the co-founder of Microsoft, launched a multibillion-dollar investment fund for clean energy projects.

Gates will be partnering with 20 countries in the deal, including the U.S., France, India and South Korea.

Fortune adds that other tech billionaires, such as Mark Zuckerberg of Facebook and Jeff Bezos of Amazon.com will join the initiative.

Google said in the blog post that their latest investment brings them closer to their commitment of tripling their purchases of renewable energy by 2025.

It also brings them closer to their goal of powering 100 percent of their operations with clean energy.

"With world leaders coming together at the COP21 UN conference on climate change in Paris this week, there's no better time to focus on renewable energy," Google said in the blog post.

"We hope that our efforts play a small part in boosting all of us in the race to solve climate change," the company adds.