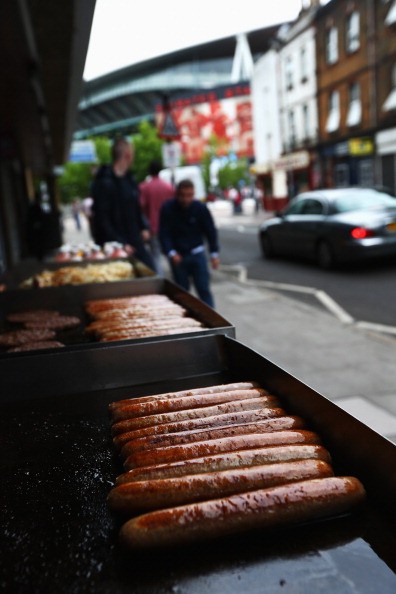 Sandell Asset Management Corp. has released a copy of the letter, published in Business Wire, that it sent to Bob Evans Farms, Inc. board of directors, urging them to consider selling BEF Foods, its packaged foods business, to Post Holdings Inc.

Post Holdings, the maker of Honey Bunches of Oats and Grape-Nuts cereal, would be interested in the deal and could potentially pay more than $950 million for the packaged foods business.

Sandell said in the letter that the potential value of BEF Foods is higher than Bob Evan's current total market value.

The company is valued at $855 million, with an approximate stock price of $40 per share.

Sandell adds in the letter that Post Holdings could also structure a transaction for BEF Foods in a manner that could reduce or eliminate the tax consequences to Bob Evans.

A knowledgeable source told the activist investor that Post Holdings had expressed interest in acquiring BEF Foods within the last year.

The Wall Street Journal said that Bob Evans said in March that the company had decided against selling BEF Foods after reviewing it with its new board.

The company said at the time that a sale wouldn't create shareholder value and could incur higher taxes.

Sandell said in the letter that the timing of separating BEF Foods from the company is now ideal, as the company has recently named Saed Mohseni as the new president and CEO, effective on January 1, 2016.

Mohseni, who doesn't have an extensive background on food products, has an enormous wealth of restaurant experience.

Sandell adds in the letter that Mohseni should not be distracted by BEF Foods as he re-positions Bob Evans' restaurant business.

Bob Evans told The Wall Street Journal in an emailed statement that they maintain an "active dialogue" with Sandell.

"Our Board is focused on ways to improve performance and enhance shareholder value and will continue to review ways to accomplish these goals," Bob Evans said.