Motorola Solutions to Acquire Airwave for about $1.2 Billion, Expand its Managed and Support Services Business 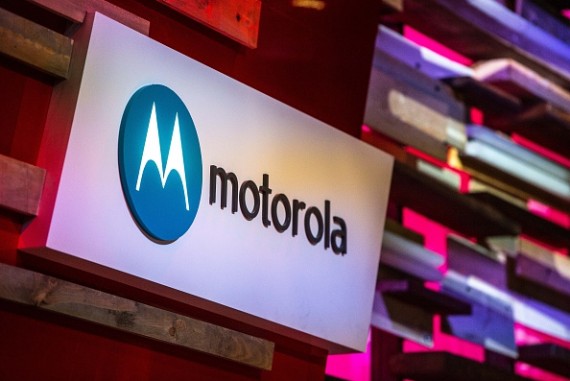 Motorola Solutions Inc. has announced in a press release that it will be acquiring Airwave Solutions Ltd. for £817.5 million or approximately $1.2 billion.

Motorola said in the press release that Airwave, the largest private operator of public safety network in the world, provides mission-critical voice and data communications to more than 300 emergency and public service agencies in Great Britain.

Motorola adds in the press release that Airwave's network is also resilient and enables more than 300,000 police, fire, ambulance, and other emergency personnel to easily and securely communicate with each other.

Greg Brown, the chairman and CEO of Motorola Solutions, said in the press release that the acquisition of Airwave shows the company's commitment "to public safety in Great Britain and to growing our Managed & Support Services business."

"The combination of our years of experience as a trusted global leader in mission-critical communications and Airwave's proven service delivery platform will provide Great Britain with innovative emergency services technology that enhances public safety today and into the future," he said.

Reuters said that Motorola is trying to strengthen its service business with the acquisition to drive growth.

Reuters adds that the Motorola's sales have slipped as its major customers have curtailed their budgets.

Its customers include police and fire departments, and other government agencies as well.

Reuters adds that ValueAct, an activist investor and Motorola's largest shareholder, said last month that the company is undervalued.

They also add that they want to talk to the company's board to discuss ways to enhance shareholders value.

Motorola said in the press release that it expects net cash payment to be approximately £700 million or approximately $1 billion at closing.

The amount is based on purchase price adjustments and cash in the business.

Motorola adds in the press release that it will also be making a deferred cash payment of £68 million on November 2018.